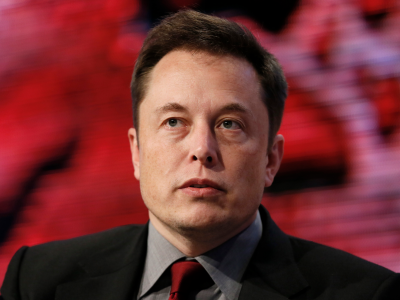 Autopilot is the system that enables the semi-autonomous features in Tesla’s vehicles. In October, Musk said that all new Tesla vehicles would come equipped with new hardware that would eventually give the car the ability to become fully autonomous.

According to the report, Musk’s promise of the new hardware enabling a self-driving mode unnerved some engineers because they did not agree that the system was designed to provide the vehicle with full autonomy.

Musk marketing Autopilot as such reportedly caused division among some employees on the Autopilot team.

Sterling Anderson, who was at the time of the announcement the Autopilot director, decided to leave Tesla in December in part because of how the product was marketed, according to the report.

According to the report, the Autopilot division has lost some 10 employees and four managers recently.

Sterling was succeeded by Chris Lattner, a former Apple developer. Lattner left Tesla after about six months also in June.

Tesla has said that Lattner “just wasn’t the right fit” and that the decision was mutual.

Tesla did not immediately respond to a request for comment, but the company told the Journal that the Autopilot division has more than 100 people working on the technology and that departures can be attributed to growing competition in the space for talent.