No strings on me.Oculus Santa Cruz gets closer to the future of wireless VR 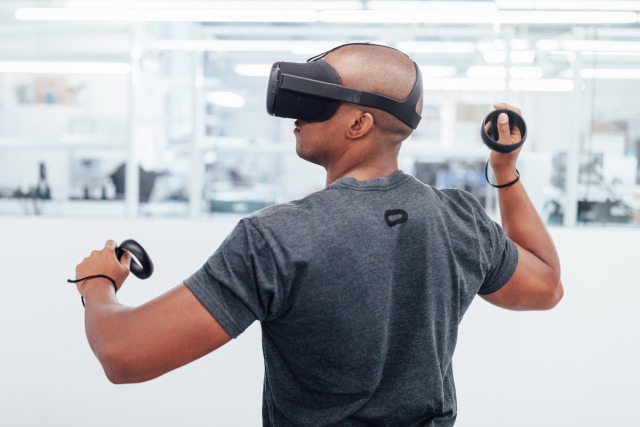 Last year, Oculus’ wireless VR headset was a hacked together jumble of exposed wiring, but now the Santa Cruz prototype is looking more like a real product. Nicole Lee gave it a shot, along with some new Touch controllers, quickly deeming it “easily one of the most comfortable VR headsets I’ve ever tried.”

Everything you need is right there.Oculus Go is a $199 self-contained VR headset 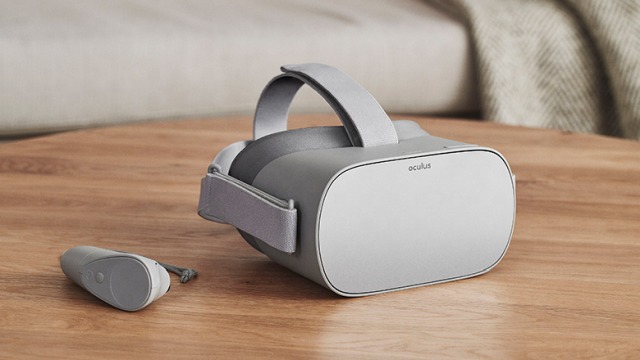 While Santa Cruz is still a concept, Oculus is ready to put this VR headset on sale. It also lacks tethering, but for a different reason — it’s completely standalone, with no PC or phone required. Better yet, the Go brings virtual reality to your face for just $199. Apparently, it will run the same apps as the Gear VR and is expected to ship early next year.

A glitch could cause the smart speaker to listen in a little too closely.Google disables Home Mini’s top button so it won’t record everything 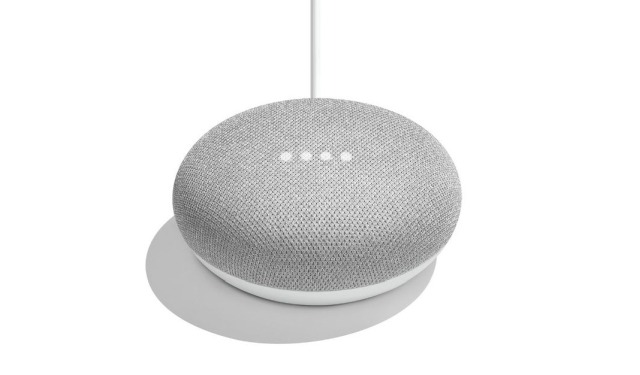 Google hasn’t even started shipping the Home Mini yet, but its launch has been marred by an unusual situation where some of the devices would record and upload practically any sound. As a result, Google says it’s taking the step of disabling all top touch functionality on the Home Mini. While owners can still control it using their voice and a volume switch on the side — that’s it.

More movies in one place.Disney relaunches Movies Anywhere with support from Fox, Warner, Sony and Universal 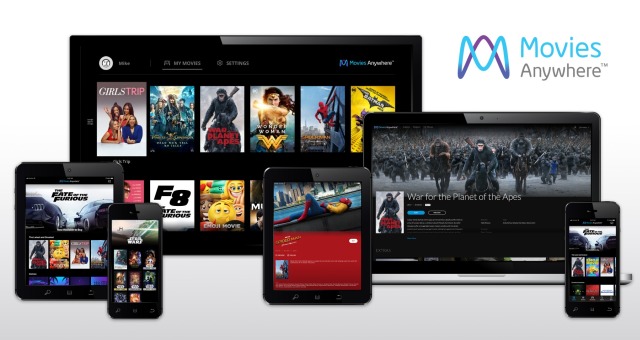 After nearly a decade, Disney may have the advantage in its digital movie locker war vs. Ultraviolet. Four other big studios are joining its Movies Anywhere platform, which will link to accounts on stores like iTunes, Vudu, Amazon and Google Play to unlock movies you’ve purchased across all of them. Even if you’re not set up with Movies Anywhere, you can snag five free movies just by logging in and linking your accounts.

The latest premium Kindle has a lot more going for it.Amazon’s new Kindle Oasis is waterproof and has a bigger screen 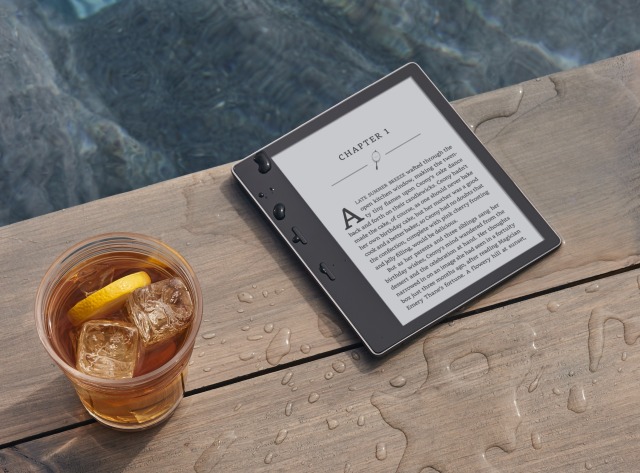 Amazon’s last Kindle Oasis was “the perfect e-reader for the one percent.” That still describes the new Oasis, which Amazon is officially unveiling today. It includes some genuinely useful features: a larger 7-inch screen, an all-metal body, and yes, it’s waterproof. A decade after introducing its first e-reader, Amazon has finally delivered the first beach-ready Kindle.

The rare sequel that surpasses a classic.‘Blade Runner 2049’ dives deeper on AI to transcend the original

According to Senior Editor Devindra Hardawar, Blade Runner 2049 is a miracle. It’s a sequel that nobody really wanted — certainly not fans of the seminal 1982 original by Ridley Scott. And ponderous explorations of artificial intelligence aren’t something that typically clicks with mainstream audiences. But it turns out that Blade Runner 2049 — directed by Denis Villeneuve — may be the ideal sequel. It builds on its incredibly influential predecessor by asking deeper questions about AI. As the lines between humans and replicants blur, the idea of being “more human than human” seems truer than ever.

The only way to stop a bad guy with a drone is a good guy with an RF rifle.The rise of drone crime and how cops can stop it 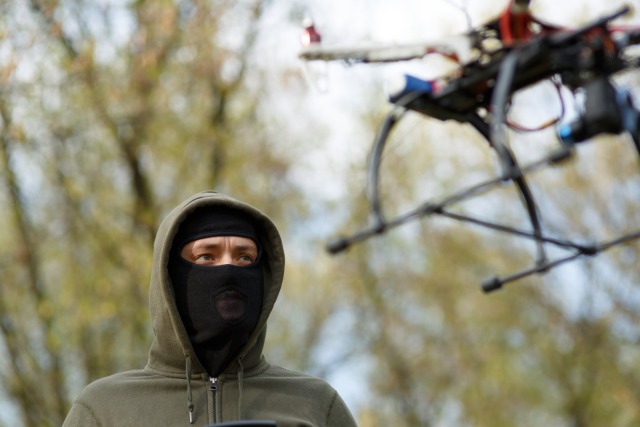 In 2015, US Border Patrol caught a two people dropping off 28 pounds of heroin in Calexico, California, and, in the same year, caught another drug ring delivering 30 pounds of cannabis to San Luis, Arizona. Drones — easy to fly, difficult to spot and far more practical than catapults — are quickly gaining favor among criminals for everything from smuggling and snooping to actively countering police actions and intimidating the locals. Elsewhere, police in the UK received 3,456 incident reports of drones behaving badly in 2016, a threefold jump from 2015, a 12-fold increase since 2014. The incidents ranged from minor spats between neighbors to covertly dropping drugs and firearms into prisons. Fortunately, counter-drone systems are as varied as they are numerous, ranging from shotgun shells loaded with wire nets to eagles trained to snatch UAVs from midair.

The Morning After is a new daily newsletter from Engadget designed to help you fight off FOMO. Who knows what you’ll miss if you don’t subscribe.