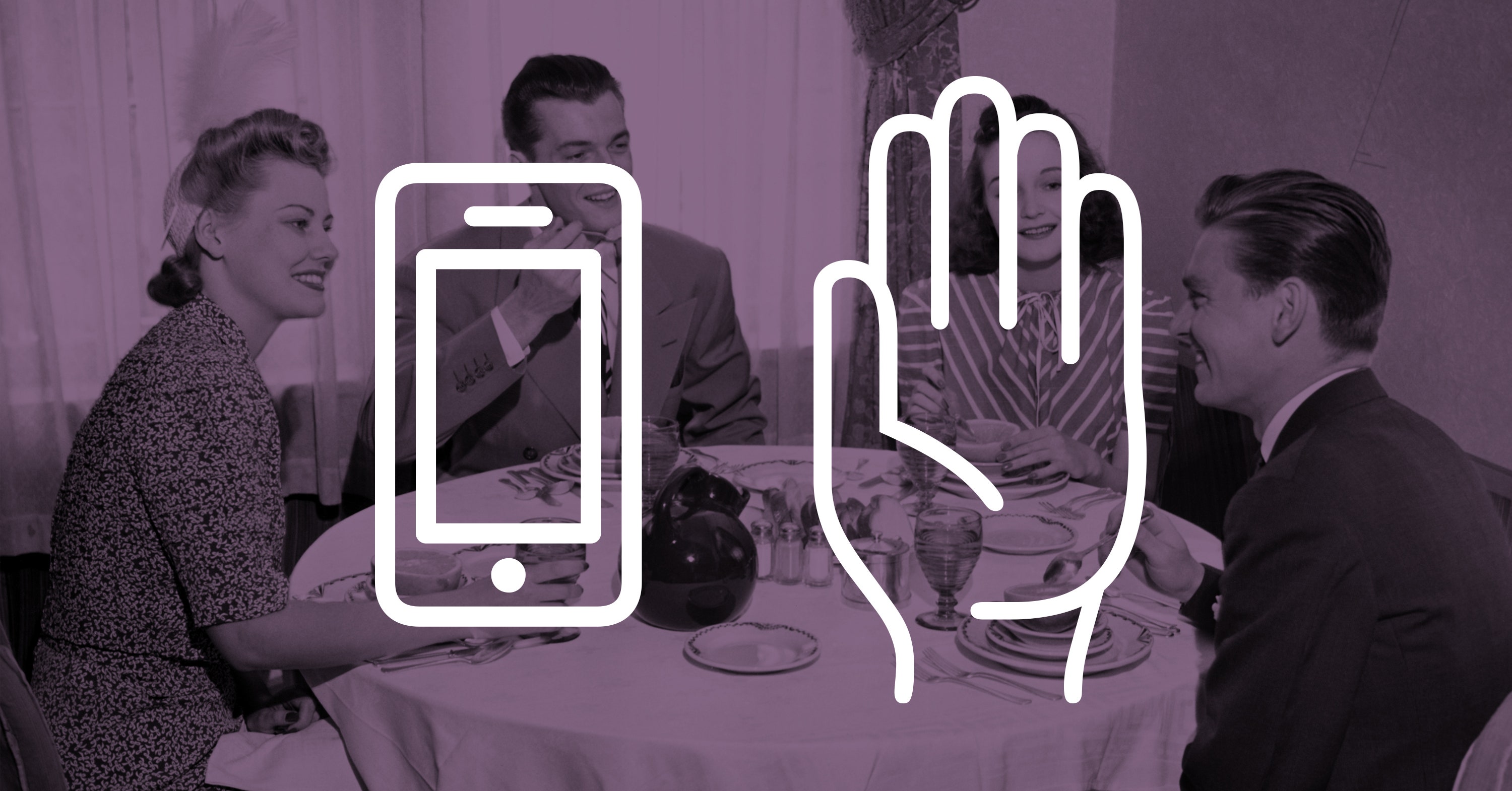 The economic weather has been clearing. In the United States, unemployment stands at a little more than 4 percent; at long last, wages are growing faster than productivity. Investors expect the Federal Reserve to raise interest rates in order to fight the inflation that accompanies full employment. There are even labor shortages in key industries, such as manufacturing, construction, and trucking, according to the Fed. Workers feel new confidence. In December, 2.2 percent quit their jobs, the highest rate since 2001. All over the industrialized world, there is good news: Many workers now expect to keep their jobs or find better ones.

But the good news arrives at a moment of general anxiety about the future of work. Smart people fret that artificial intelligence and robots are rapidly eliminating jobs. According to one estimate published by BCG and the World Economic Forum last month, 1.4 million American jobs will be displaced by automation over the next eight years. Another recent report by PWC forecasts that up to 40 percent of jobs in the United Kingdom could disappear by 2030. According to McKinsey, half of all jobs around the globe could be displaced over the next 20 years. These experts may quarrel about the number of jobs at risk, but the general consensus is: a lot.

Jason Pontin (@jason_pontin) is an Ideas contributor for WIRED. He is a senior partner at Flagship Pioneering, a firm in Boston that creates, builds, and funds companies that solve problems in health, food, and sustainability. From 2004 to 2017 he was the editor in chief and publisher of MIT Technology Review. Before that he was the editor of Red Herring magazine, a business magazine that was popular during the dot-com boom.

The observers are also at odds about what these changes portend. What, actually, is happening? Technological revolutions always destroy jobs. But past revolutions created a net increase in new jobs. Are we are witnessing a slow-moving robopocalypse, in which modern automation is eliminating more jobs than it generates? Are we facing an epoch where there will be more people than occupations and wages will be permanently depressed—an idea John Maynard Keynes called “technological unemployment” in 1930?

There are strong economic reasons to answer no. If we were entering a period of technological unemployment, one would expect aggregate productivity to increase as jobs become harder to find. Yet productivity growth is anemic by historical standards—just 1.2 percent a year since 2007, compared to 3 percent during the long boom of America’s post-war years (1947-1973)—even though unemployment is very low. The most rigorous study of this fraught and complex subject, “Robots and Jobs,” shows that a total of 670,000 American jobs have been lost to automation since 1990. Each one of those job losses is likely a tragedy to the families and communities affected. But in the larger context, 670,000 layoffs are nothing: The vibrant US economy destroys 13 million jobs and creates another 16 million every year.

One can also think about this relationship between productivity and labor another way: True technological unemployment would reveal a widening gap between how much we’re producing (the gross domestic product) and how many hours we’re all working every year. Instead, the economic data show two lines moving in near perfect tandem, an indication that our economic growth is tied not to automation but to human labor.

“I’ll start to believe we’ve entered a period of technological unemployment when we can grow our economy without also adding more labor hours,” says Andrew McAfee, co-director of the MIT Initiative on the Digital Economy, and co-author with Erik Brynjolfsson of The Second Machine Age (2014). “But we can’t—at least, not yet.”

Perhaps the best evidence against technological unemployment is an empirical observation: If we were confronting high productivity growth without a corresponding demand for more work, we’d know it, because we’d all be collectively much richer. There would be countless signs of abundance, such as falling consumer prices and swelling private savings, as well as a government surplus. We would then face a political choice: to live as we do now, where the benefits of the surplus would be enjoyed by a small number, or become free citizens in a republic of plenty. A just nation might decide to distribute its new riches equitably in the form of benefits like free health care and college education. We might even consider a universal basic income. Giving every American $20,000 a year would cost around $6.5 trillion, which is $2.5 trillion more than the entire US government spent in 2017. Today, we couldn’t afford it. But in an era of technological unemployment, the public debate would be about whether a UBI was the smartest way to redistribute our new riches.

But that’s our future, if we live so long. Despite the limitations of artificial intelligence in its current form, which I described in my last column, I believe that many ordinary activities will eventually and inevitably be automated as AI and robots become more powerful and capable. However, I think the resulting leisure should be positively welcomed, not feared, because it might constitute the greatest liberation in history. It would free us to imagine new forms of employment and reward, where we could do what we wanted with our lives. People might devote themselves to entrepreneurialism, their families, sports, composing sonnet sequences, making chairs, raising up their communities, or doing nothing at all, sustained largely by the wealth created by AI and robots.

And what will we owe the AI? The word robot was coined by Karel Čapek in 1921 for his play R.U.R. from the Czech word robotnik, or forced worker. It’s interesting to ponder our moral obligations to future generations of forced workers, should they ever became sentient to even a small degree. If artificial general intelligences—machines that could perform any task that a human being could perform, because they could generalize, abstractly reason, and react to the world—ever become possible, and consciousness is an emergent property of any sufficiently complex general intelligence, we could choose to build five different kinds of robots. Forced workers might be:

(1) Not conscious agents at all. (2) Conscious to a small degree—like my dog, with feelings and appetites adrift in a perpetual present, capable of experiencing pain when injured or pleasure at the completion of a task. (3) Ambiguously conscious, so that they could pass a Turing test but provide no proof they were not philosophical zombies. (4) Fully conscious and happy, engineered so that they whole-heartedly consent to their servitude. (5) Fully conscious but yearning for the right to choose and therefore tormented.

My moral intuition tells me that only the first kind of forced worker (the only kind we can build today) is acceptable; but I fear that the second will be too useful to resist, and the third and fourth all too easy to justify. After all, humans in many times and places have justified something close to the fifth.

Aristotle, in the first book of his Politics, wondered whether the society of his day had to have forced workers, and he quickly answered: They were a necessity to the only way of life that was worthwhile to the ancient Greeks. Intriguingly, in a kind of proto-science fiction, he agreed that if there were unconscious, self-propelling tools that could perform tasks, “either at our bidding or itself perceiving the need,” there would be no need for forced workers. No such machines existed in his day. But for us, they will.

One day, far in the future, some of our forced workers may develop a kind of consciousness, and I believe we would be obliged to grant them their manumission. But before then, and in wonderful ways when the days of technological unemployment arrive, our new servants will allow more of us to pursue our own good in our ways.