Ruby Rose is the latest celebrity driven off Twitter by abuse

Before quitting Twitter Rose dropped a few missives, and seemed particularly annoyed by claims that her sexuality or gender identity weren’t appropriate for the character. “Where on earth did ‘Ruby is not a lesbian therefore she can’t be batwoman’ come from — has to be the funniest most ridiculous thing I’ve ever read. I came out at 12? And have for the past 5 years had to deal with ‘she’s too gay’ how do y’all flip it like that? I didn’t change…”

Her tone however quickly changed from incredulous to plain disappointment. “When women and when minorities join forces we are unstoppable… when we tear each other down it’s much more hurtful than from any group… I just wish women and the LGBT community supported each other more, My wish was we were all a little kinder and more supportive of each other…” 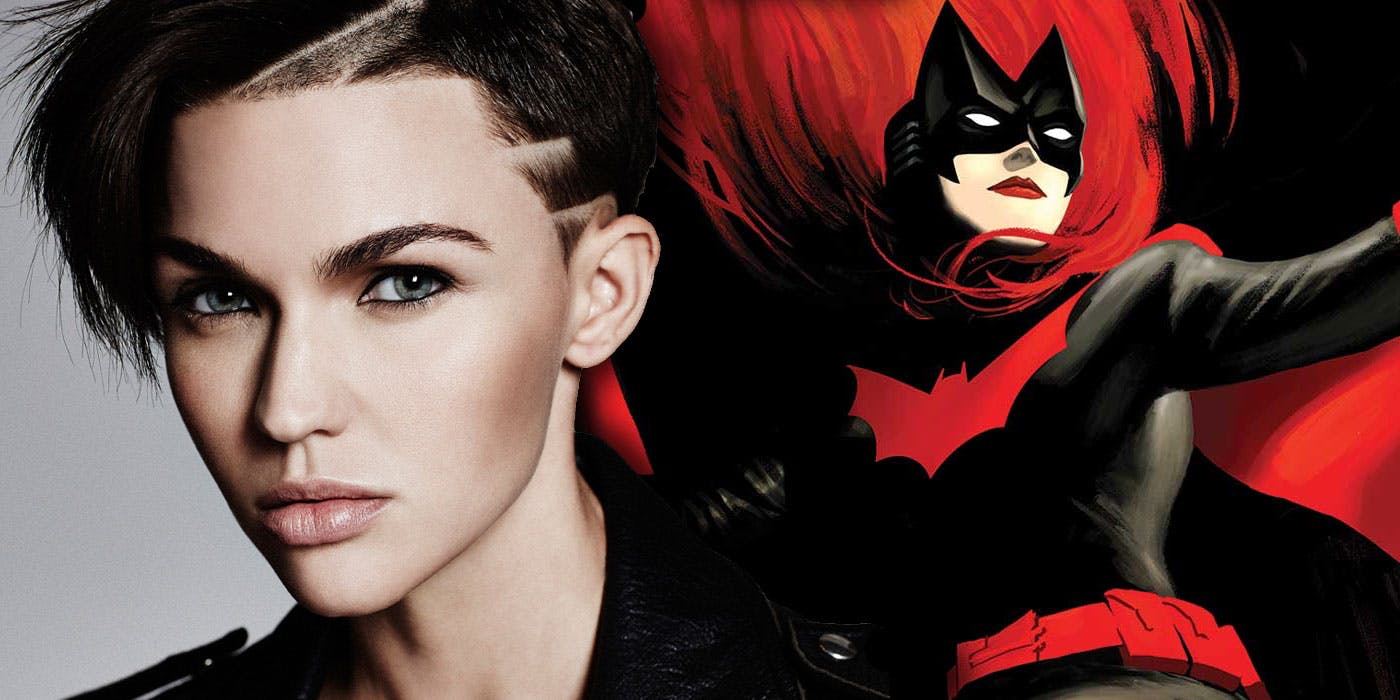 Rose ended by saying she’s taking a break from Twitter to focus all her energy on future projects. “If you need me,” she said, I’ll be on my Bat Phone.” Rose, of course, isn’t the first celebrity to be ran off of Twitter and other social media platforms by sexist, misogynist and bigots who discriminate based on religion. Daisy Ridley (Star Wars) and Millie Bobby Brown (Stranger Things) have both unplugged from apps like Twitter and Instagram following harassment, threats and online abuse.

For years, Twitter (which did not reply to our request for comment) has been trying to clean up its platform, by adding filters and making it possible to hide tweets from people you don’t follow. But Rose’s case shows that it still has a lot of work to do. This also comes at a time when Twitter is facing backlash for not banning Alex Jones, the far-right windbag who’s being shunned by almost every major tech company for spreading dangerous conspiracies.

As for Rose, she’s still active on Instagram, though her account is now only accepting comments from people she knows and follows. It’s unclear when or if she’ll return to Twitter and, honestly, you can’t blame her if she decides not to. Sadly she probably won’t be the last celebrity to quit the site because of trolls who disguise themselves as “fans.”