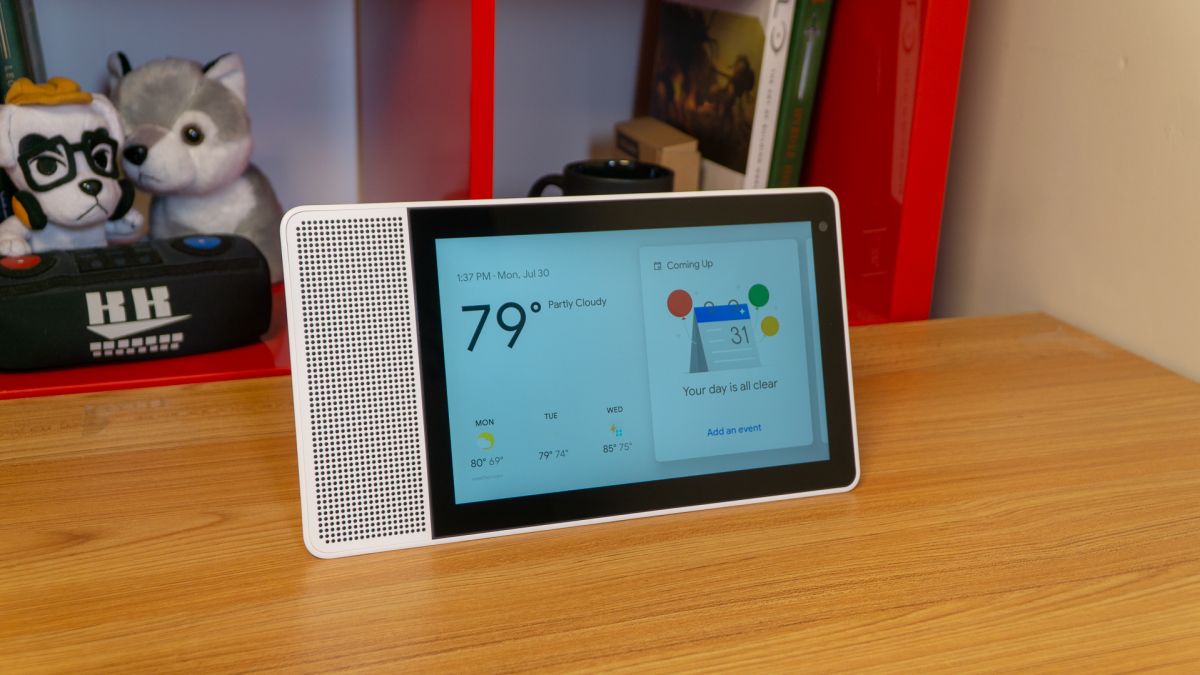 If there’s one thing missing from Google’s lineup of smart speakers, it’s a smart display device. Amazon has one in the form of the Amazon Echo Show and while Google has partnered with the likes of JBL, Lenovo and LG to create a potential competitor, Google has yet to offer a smart display of its own design.

But that could change in the very near future.

According to a new report from the Nikkei Asian Review, Google could have a smart display in the works that will arrive en masse before the end of the year.

The rumor came to Nikkei by way of one of Google’s supply chain providers who claims that Google is planning on shipping around 3 million of these speakers before the holidays – a tall order for a product that has yet to even be officially announced.

Taking a page from the Google Playbook

That said, Google did something similar with the Google Home Mini wherein it announced the speaker at an October 4 press event back in 2017 before releasing it a scant two weeks later. The speaker then had a major price cut around the holidays where it went toe-to-toe with the Amazon Echo Dot.

If Google truly has a smart display of its own, there’s a very good chance it could follow the same release schedule as the Google Home Mini followed one year ago.