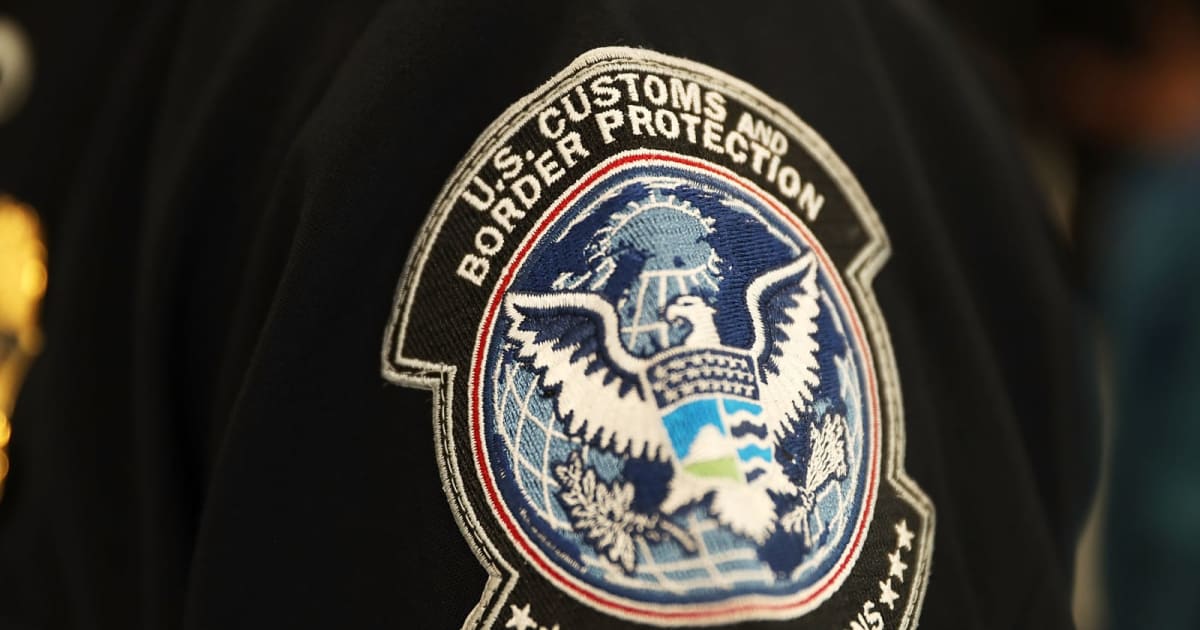 According to the court documents filed by Rejhane Lazoja and her attorneys, Lazoja was returning to the US from Zurich, Switzerland on February 26th of this year. She was questioned and held by customs officers for some time and then asked to produce any electronic devices she had on hand. The agents confiscated her phone and asked her to unlock it multiple times, but Lazoja refused saying that it had photos of her in “a state of undress without her hijab” as well as sensitive communications with her lawyer. The agents ultimately kept her phone.

After 120 days, Lazoja finally got her phone back but only after involving her attorneys, one of which told Ars Technica that federal authorities had “forensically cracked” her phone and copied what was on it before returning it. But as the court documents note, officials have never given any reasons for why the phone was seized in the first place. “Seizing and searching a cell phone is unlike seizing or searching any other property,” the complaint states. “Cell phones are a uniquely intimate and expansive repository of our lives. They do far more than just make calls and send emails; they monitor and log much of our movement, activity and even our thinking in real time.”

“Ms. Lazoja is a Muslim woman and wears a hijab (a headscarf) in accordance with her religious beliefs,” notes the complaint. “Pursuant to her sincerely held beliefs, Ms. Lazoja cannot be seen in a state of undress by men who are not family members.” And returning her phone in this case isn’t enough, Lazoja’s attorneys argue. The data seized from the phone belongs to Lazoja just as much as the phone does and, therefore, must be returned. Plus, any agents and agencies that have retained copies should be required to delete them as well.

The complaint claims that customs agents and the US government violated Lazoja’s Fourth Amendment rights by searching and seizing her property, by failing to return her phone for an extended period of time and by retaining her data without a warrant or reasonable suspicion. She’s asking the court “to order defendants to return her data, order an expungement of any copies made of the data and disclose all third parties who received and/or retain copies, partial or complete, of the data as well as any information about the basis for the seizure and retention of her property.”