Tesla is reportedly having some network issues 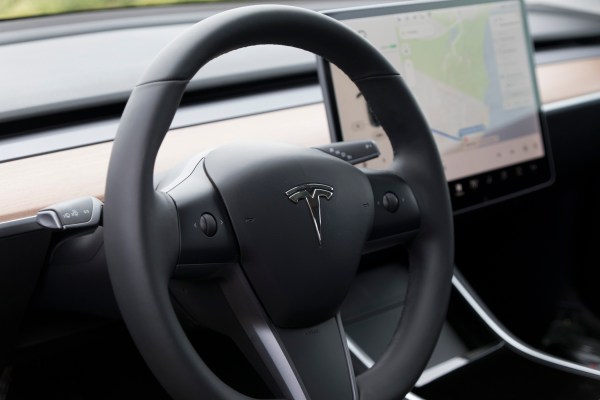 Tesla’s fleet internet network and website appear to currently be down for some users and it’s causing problems for vehicle owners who rely on the Tesla app.

Electrek reported on the outage earlier and users across Twitter have been complaining about being unable to log into the company’s desktop site or mobile app. Reports have been popping up for the past couple hours and the company’s website is oddly also down currently. We’ve reached out to Tesla for more details of what exactly is happening.

While some users are just getting error messages during log-in, other users are being pointed to messages that say that the app is under “temporary maintenance.”

What does that mean for affected Tesla owners right now? Well, it definitely means that they can’t get any new updates for the time being or see details about their vehicle in the app. Life is a lot rougher for users who may be solely relying on the Tesla app to unlock or start their car and don’t have app access to do either currently.