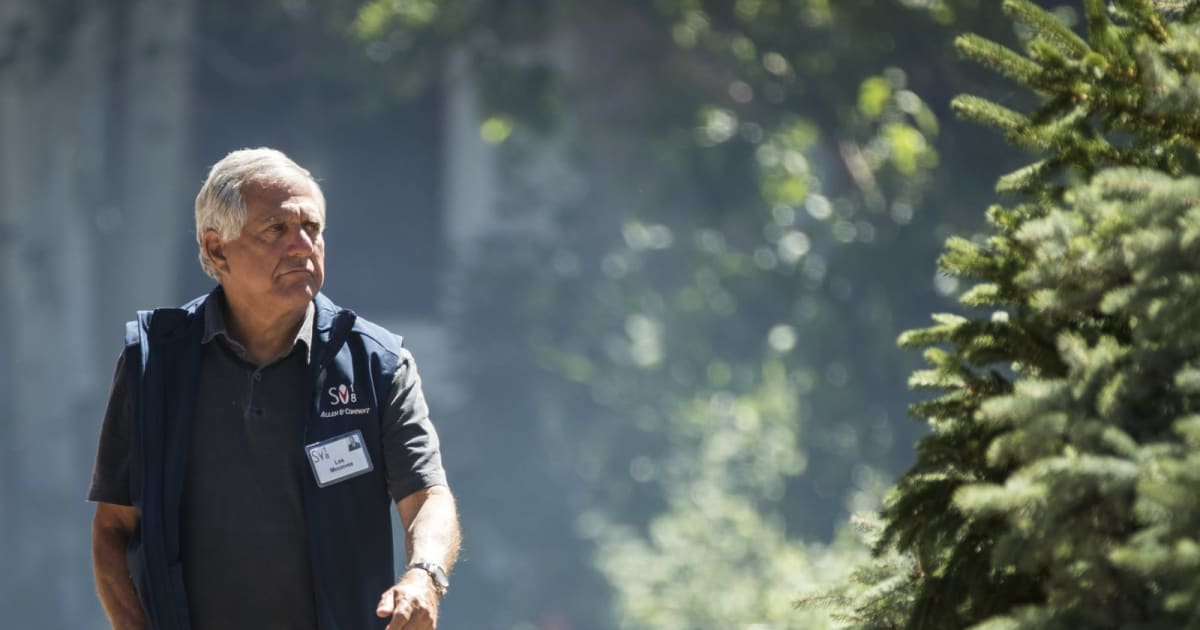 Six extra women are now accusing Moonves of abusing his power between the 1980s and early 2000s to force oral sex, expose himself and wield both physical and verbal intimidation. When women refused, he allegedly hurt their careers in retaliation. Moonves responded by acknowledging three of the encounters, but insisted they were consensual and that he never misused his status. He went so far as to claim the multiple accusations represented a “concerted effort” to destroy his reputation.

Not that CBS is likely to act on Moonves’ version of events. Deadline sources have said that a giant $100 million exit package is “off the table,” and that the New Yorker reports give the network reason to drop the CEO “for cause.” While he may still receive some kind of compensation given his 23-year career at CBS, it may be much less than he would have received even a week earlier.

It’s still uncertain how CBS would change without Moonves at the helm. He and CBS have fought attempts by owner National Amusements (and its president Shari Redstone) to merge the broadcaster with Viacom, but he won’t be in the way — it may be up to a vote in October that could reduce Redstone’s voting power. It’s also uncertain how CBS All Access and other online efforts might evolve under new leadership. There likely won’t be much public sympathy for Moonves as he leaves, but there will be questions as to where CBS goes next.