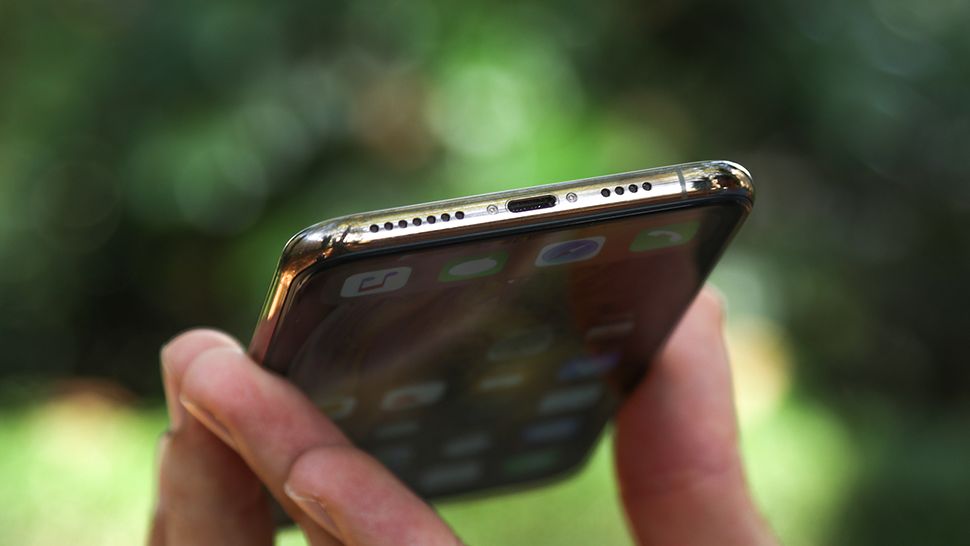 The brand new iPhone XS and iPhone XS Max handsets have only been in customers’ hands for a week, but already a problem has emerged – namely that some models don’t start charging when plugged into the mains if the screen is off when they’re connected.

At the moment the issue is only anecdotal, but based on forum posts and YouTube videos it seems to be genuine, even if the scale of the problem isn’t clear yet. We’ve tested charging behavior on our own iPhone XS in the TechRadar office and it works fine, so this isn’t something that’s affecting every handset out there.

Some users report it’s phone inactivity that causes the charging cable not to be recognized, rather than the screen being off. In just about every case we’ve seen, charging carries on normally as soon as the phone gets unlocked or is interacted with.

Considering charging is only disabled under certain conditions, it seems that this is likely to be a software issue that Apple could fix with a quick iOS update, rather than having to recall millions of iPhones only days after the first batch got sent out. As yet Apple hasn’t commented on the issue, but we’ll post its response here if one arrives.

One possibility is that the bug is related to the restrictions Apple has placed around USB access to the iPhone with iOS 12. They’re designed to make it more difficult to extract data from the device when the screen is locked, but it might have interfered with charging too.

For now though that’s just speculation – we’ll have to wait and see what the Apple engineers say when they’ve taken a look at the issue. Considering iOS 11 had its fair share of bugs, including autocorrect problems and unresponsive screens, Apple will want to get this one fixed as quickly as it can.