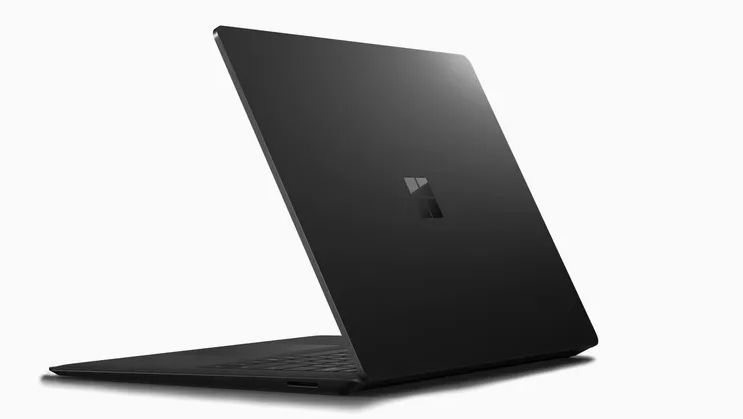 Microsoft is expected to unveil a gaggle of refreshed Surface devices during its October 2 event, particularly sequels to Surface Laptop, Surface Studio and Surface Pro, but it might also have a brand new color scheme in the works.

Leaked marketing images through Microsoft’s New Zealand events website have revealed what appears to be an all-black Surface Laptop. While the events page is inaccessible from other region, outlets like WindowsLatest have been able to rip images from the page as well as some telling words.

“In April 2012, Microsoft launched the Surface RT, its sleek black chassis, detachable keyboard and integrated kickstand started a wave of innovation that has no signs of slowing down. Surface devices have inspired people to draw on their screens, work anywhere, collaborate across the world on 84-inch Hubs, crank the volume with dial and even float their all in one screen up and down with a zero gravity hinge. It is safe to say the devices have come a long way in 6 years.

But in October 2018, Surface goes Back to Black.

Come and join us at Studio 203, Ponsonby Road for a 45 minute Surface partner update followed by lunch & a chance to network with the Microsoft Modern Workplace team.”

While this copy specifically refers to an event to be held in New Zealand, we seriously doubt that Microsoft would hold back such a redesign from the rest of the world. Judging by the leaked image, Microsoft will employ a black-painted aluminum on top of a black version of its Alcantara fabric keyboard deck.

Here’s to hoping that A. this is true and B. that it’s not just for the Oceanic regions – and C. that this color scheme isn’t just for Surface Laptop 2, but Surface Pro 5 as well as Surface Studio 2.