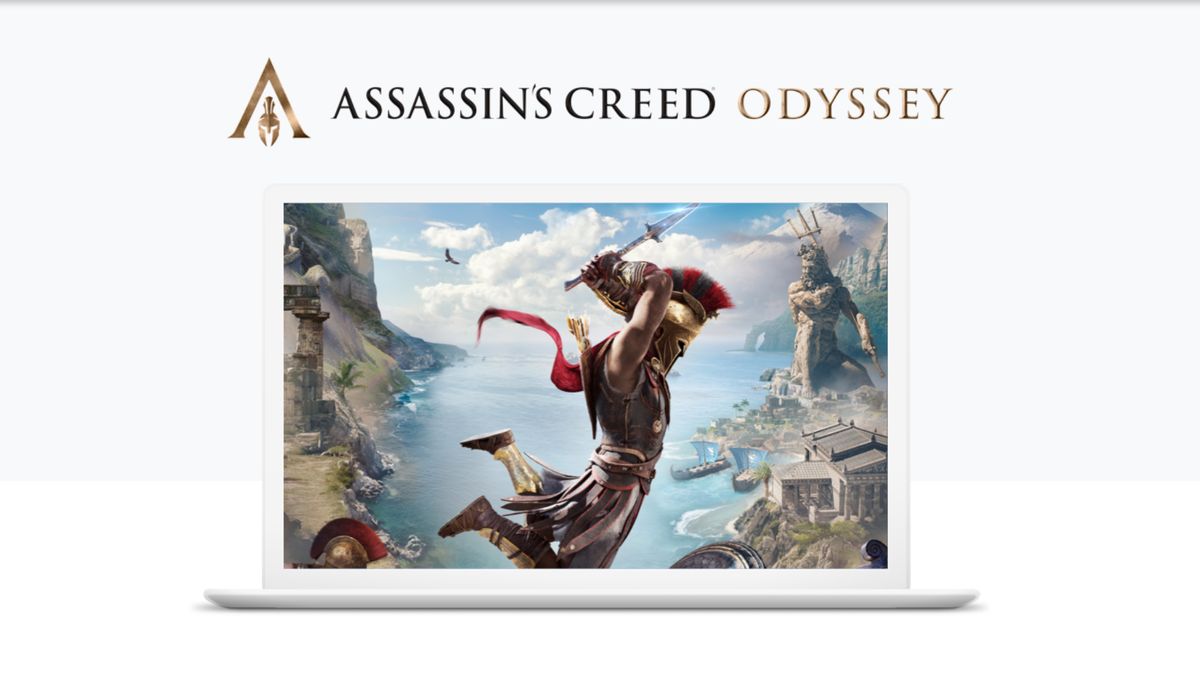 Playing video games over a live stream is nothing new, with Nvidia, Sony and even GameFly offering suitable services – but Google isn’t impressed. So, Google has launched a private beta test of Project Stream, a new competing service using its Chrome web browser.

Google made the announcement of this private test on its own blog along with a partnership with Ubisoft to christen the service with the brand-new Assassin’s Creed Odyssey. Starting on October 5, Google will unleash the test on a limited amount of would-be testers that have signed up through its registration web page.

For these testers, of course, playing the game for the duration of this test will be absolutely free – don’t worry, Google’s getting everything it wants in the data generated from this test.

Google spends the rest of its announcement blog post detailing the difficulties in streaming interactive content at such fidelity (i.e. a blockbuster video game) with the near-zero latency required for interactivity.

To put a bow on those challenges, Google is requiring that all testers have home internet speeds of at least 25Mbps and are based in the US. Oh, and that they’re at least 17 years old (mature content, duh).

If Google manages to crack the code on browser-based game streaming, through the most-used web browser in the US, it could have massive implications on the gaming industry. If you want to be part of that potential sea change, sign up right here.