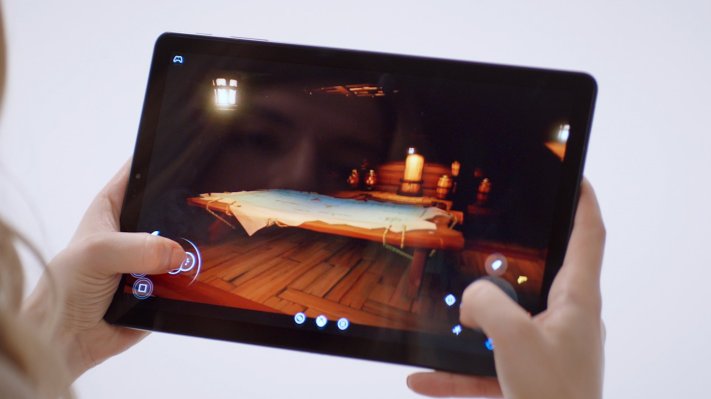 Outlined via blog post, the service is the latest offering to offer gamers the promise of cross-platform autonomy, bringing CPU-heavily titles to the PC and mobile devices. Public trials of the service will kick off next year. For now, the company is busily recruiting developers to bring content to the service and testing in private beta.

Those tests involve running titles on smartphones and tablets, played with bluetooth Xbox controllers or via touch. The latter, naturally, presents its own sorts of challenges. Games developed for complex consoles don’t necessarily translate to touch.

Cloud game-streaming is a multi-faceted, complex challenge. Unlike other forms of digital entertainment, games are interactive experiences that dynamically change based on player input. Delivering a high-quality experience across a variety of devices must account for different obstacles, such as low-latency video streamed remotely, and support a large, multi-user network. In addition to solving latency, other important considerations are supporting the graphical fidelity and framerates that preserve the artist’s original intentions, and the type of input a player has available.

For now, the service is far from public. Microsoft certainly has the hardware/gaming/enterprise expertise to pull it off, but execution is still a ways off, unlike Google’s recent Assassin’s Creed Odyssey demo, which is currently being offered in public beta.