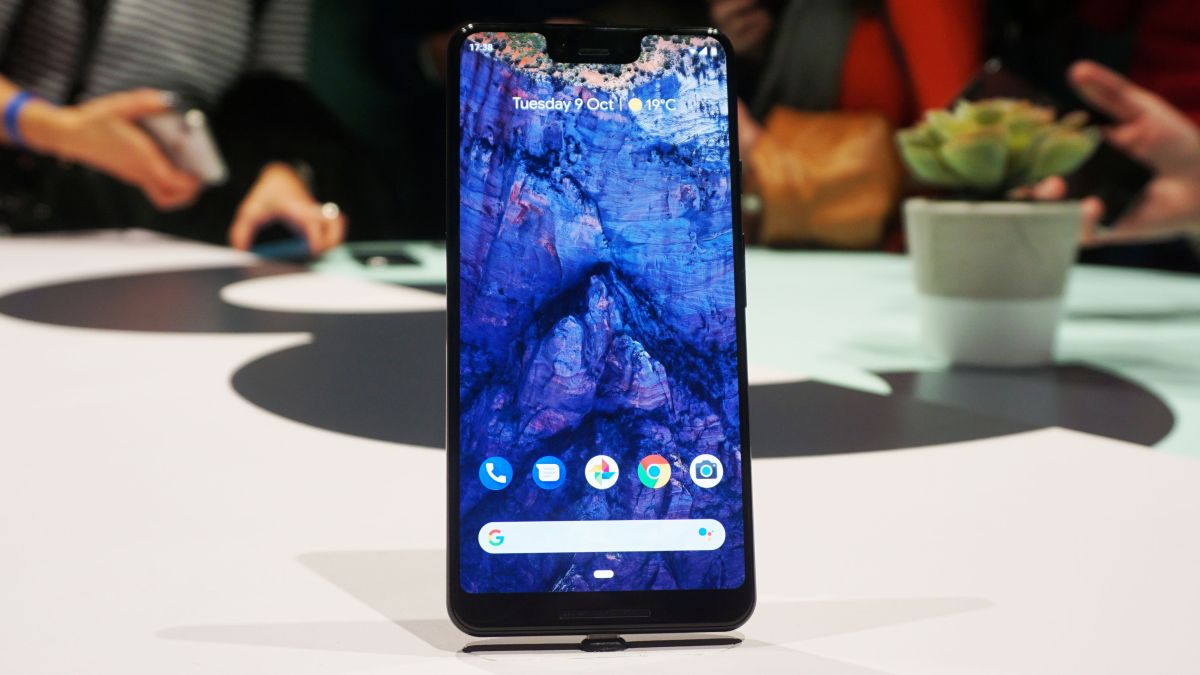 Just two months ago, the Samsung Galaxy Note 9 was awarded top marks for its Super AMOLED screen, earning an A+ score from DisplayMate, the world’s leading authority in display technology.

Now, the same company has heaped praise upon Google’s newly announced Pixel 3 XL, tweeting that the upcoming device “has earned our Highest A+ Rating and a DisplayMate Best Smartphone Display Award.”

At present, the company has revealed little else about its Pixel 3 XL display benchmark tests, though it has announced that an in-depth review article will be published on October 15.

This has to be considered a huge win for Google – while last year’s Pixel 2 XL was well received, there were numerous reports of muted colors and screen burn-in issues surrounding its LG-made OLED display.

DisplayMate, however, has yet to offer any word on how the standard Google Pixel 3’s display stacks up against its big brother.

Available for pre-order now, the Google Pixel 3 XL (along with the regular Pixel 3) will release on October 18 in the US, and November 1 in the UK, Australia and 11 other territories.