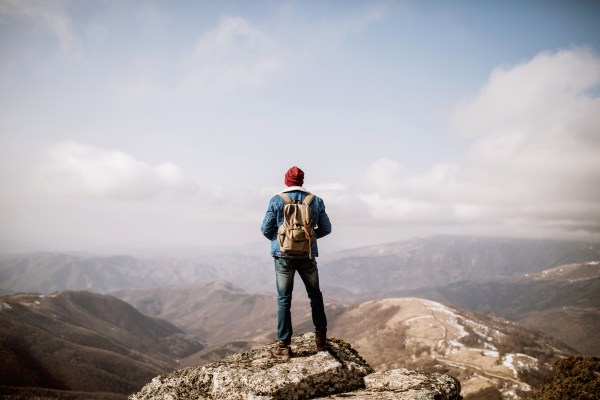 The app for hiking enthusiasts just secured a big round of capital that will help it map more trails worldwide.

AllTrails has raised $75 million, led by Spectrum Equity, which has taken a majority stake in the company in the process. Founded in 2010, AllTrails raised a small amount of capital years ago from investors, including 2020 Ventures and 500 Startups. It was also part of AngelPad’s inaugural accelerator class. This is its first sizeable round of equity financing.

AllTrails provides what it calls an “outdoors platform” that includes crowdsourced reviews of trails from its community of 9 million avid hikers, mountain bikers and trail runners in more than 100 countries. It also provides detailed trail maps and other content tailor-made for outdoorsy folk. The company says its app has been downloaded more than 12 million times.

AllTrails was founded by Russell Cook, who has since left to launch another fitness tech startup called FitOn. The company is now led by Jade Van Doren, who joined as CEO in September 2015.

“I grew up camping in the Sierras with my grandfather and backpacking up there,” Cook told TechCrunch. “I looked around the space and it felt like there was a lot of room to build something meaningful that would help people find places to get outdoors and feel safe once they are out there.”

“I got really excited about doing that and we’ve made a lot of progress toward those goals,” he added. “I enjoy waking up in the morning and knowing what we are building is helping people live healthier and more active lifestyles.”

Cook said the business is cash flow positive and wasn’t seeking a venture capital infusion when Spectrum approached. He says their expertise in the consumer space — the firm also has investments in Ancestry, WeddingWire and several others — will be a big value-add for AllTrails.

In addition to expanding overseas, the company will use the capital to hire aggressively.

As part of the deal, Spectrum’s Ben Spero and Matt Neidlinger will join AllTrails’ board of directors.