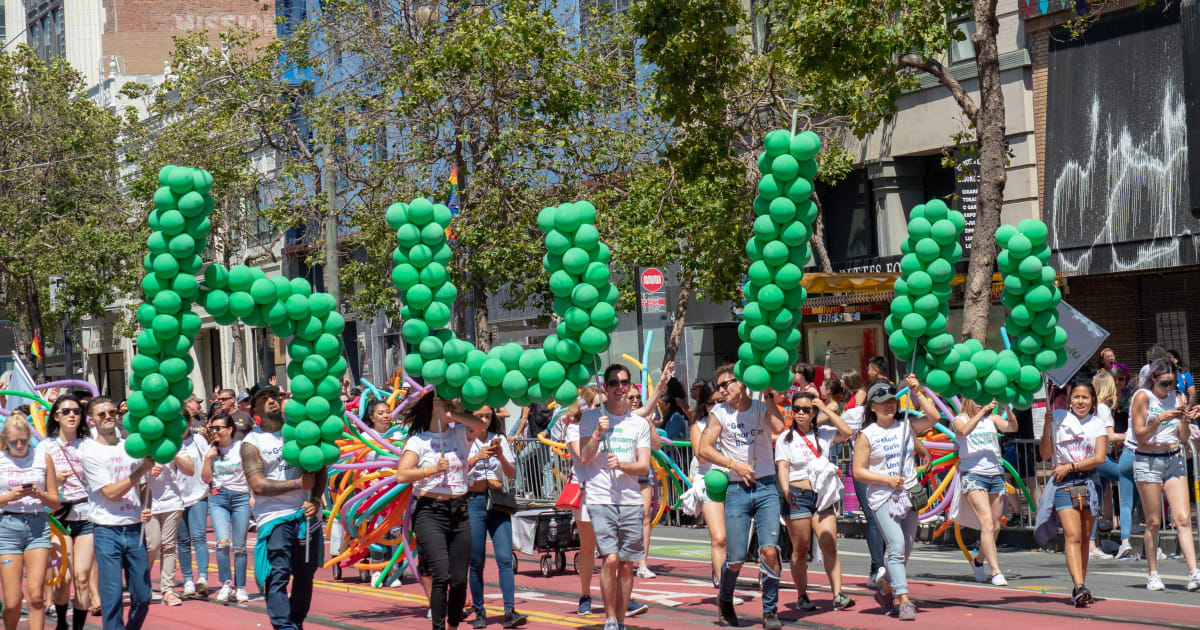 Live TV costs distributors like Hulu quite a bit of money due to carriage fees and other technology-related costs associated with streaming live television. If Hulu can cut unnecessary live options in order to bolster VOD offerings, it’s a move that’s hard to argue with. Sports and news make sense for streaming, whereas most cable and premium entertainment is more conveniently accessed on demand anyway.

Hulu’s new strategy could also spell good things for fans of Hulu’s original content. Freer told The Information that that the savings from cutting live TV costs would allow Hulu to further fuel its own production budget. The network has seen critical success with The Handmaid’s Tale and Castle Rock, and Hulu’s Veronica Mars reboot scheduled for 2019 is highly anticipated.

Currently, Hulu’s live TV bundle runs $40 a month, which is in line with its competitors like YouTube TV and Sling’s Orange and Blue combo plan. A cheaper bundle could be quite competitive if Hulu can figure out the right mix of stations to offer. Hulu has not revealed how much this skinner bundle will cost subscribers or which networks will still stream live. This news comes a month after Hulu added five Discovery networks to its live TV and VOD slate.