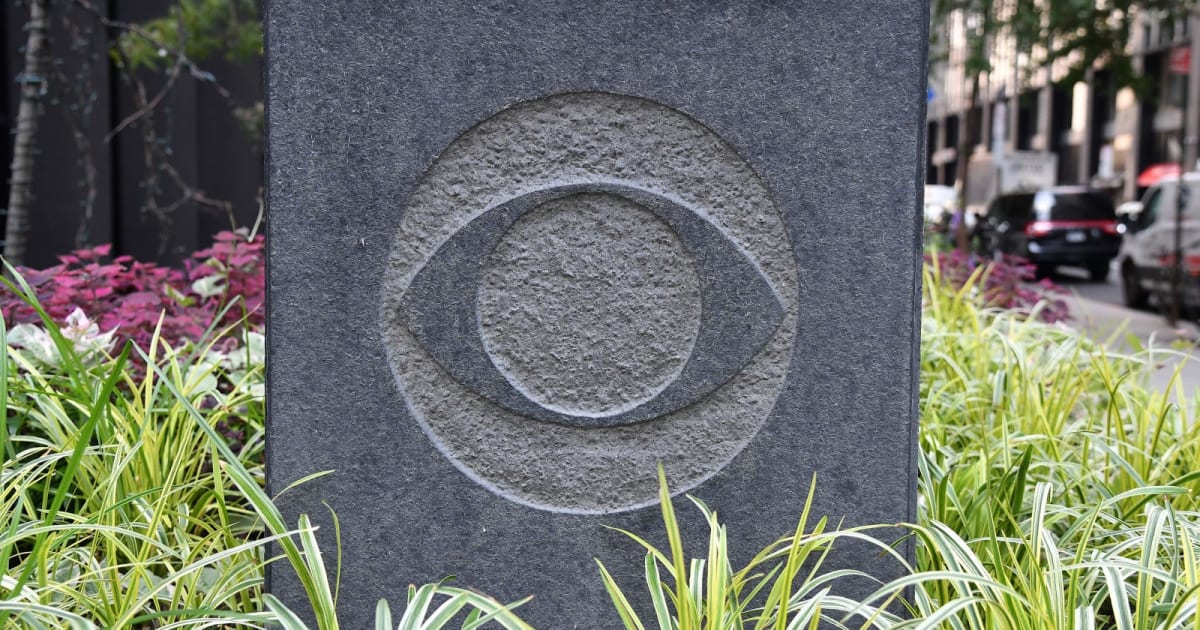 The company explained the reorganization as a bid to “further focus” on digital, streaming and TV businesses, and said that the current leadership would remain intact. You’ll still see the CBS Films name on movies wherever they show up.

While CBS didn’t go into detail regarding the move, it may be an acknowledgment that streaming is more viable for smaller movie production outlets. CBS Films is just a fraction the size of powerhouse studios like Sony or Warner Bros., with just over 30 employees — it’s not going to compete against big-budget blockbusters. Streaming services tend to be much friendlier to lower-cost productions, as they can reach large audiences but won’t cost nearly as much to distribute and advertise as theatrical releases.