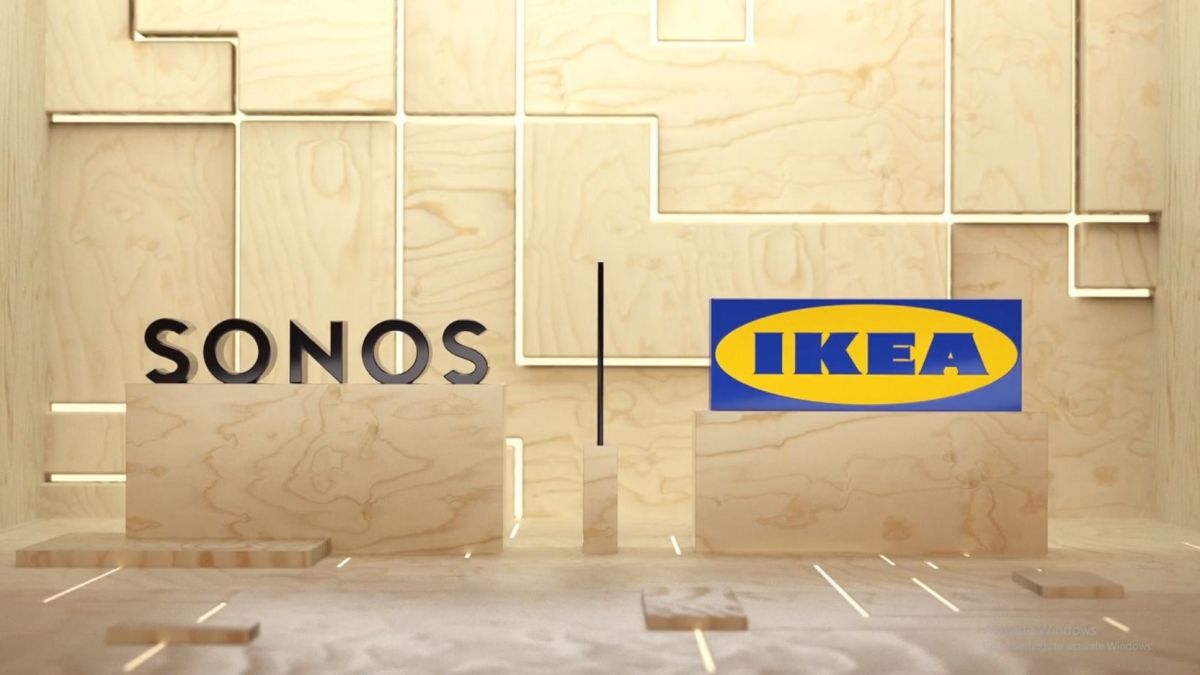 In 2017, Sonos announced a ground-breaking partnership with Ikea that would integrate full-fledged Sonos speakers into everyday furniture. Today, we found out those speakers will be available starting in August of this year.

When they’re released later this year, the Syfonisk series will encapsulate everything that makes Sonos speakers so great – namely, their sound quality and multi-room functionality – in a number of everyday pieces of furniture, like shelves and cabinets.

When the speakers were first announced, Ikea debuted a number of prototypes, including a few speakers that were built directly into shelves, but said that those weren’t final products and were just prototypes.

While today’s announcement gives us a window of when to expect the Symfonisk series on Ikea shelves, it doesn’t provide any more details on what those speakers will look like – or, more importantly, how much they’re going to cost.

For those details, much like your typical shopping experience at Ikea, you’re going to have to wait.