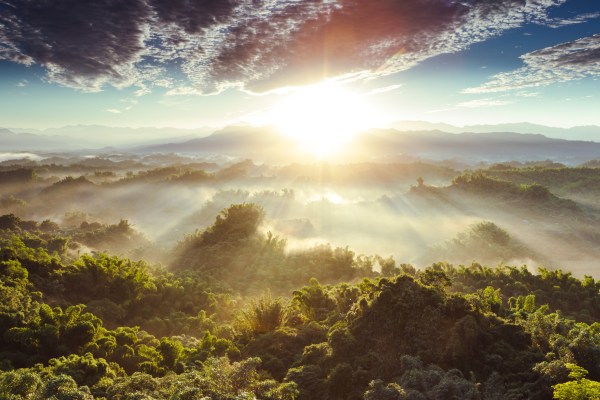 Google has launched its first clean energy project in Asia. The company announced today that it struck a long-term agreement to buy the output of a 10-megawatt solar array in Tainan City, Taiwan, about 100 km south of its data center in the country. Google already has solar and wind projects across North and South America, as well as Europe.

The agreement is a collaboration between Google, several Taiwanese energy companies, and the country’s government, which recently revised Taiwan’s Electricity Act to enable non-utility companies to purchase renewable energy directly. The revisions are part of Taiwan’s new energy policy, aimed at phasing out nuclear energy by 2025 and increasing the share of electricity generated from renewable sources to 20 percent.

The solar array will be connected to the same regional power grid at Google’s Chuanghua County data center, one of two in Asia (the other is in Singapore). The poles supporting the solar panels will be mounted into commercial fishing ponds, an arrangement that Marsden Hanna, Google’s senior lead of energy and infrastructure, said in a blog post will maximize land-use efficiency and respect the local ecology because “fish and solar panels can coexist peacefully.” Fishing pond owners will also be compensated for hosting the panels.

The agreement means Google will get a long-term, fixed electricity price for its operations in Taiwan.