Steemit, crypto’s answer to Reddit, gets a new boss to rebuild after widespread layoffs 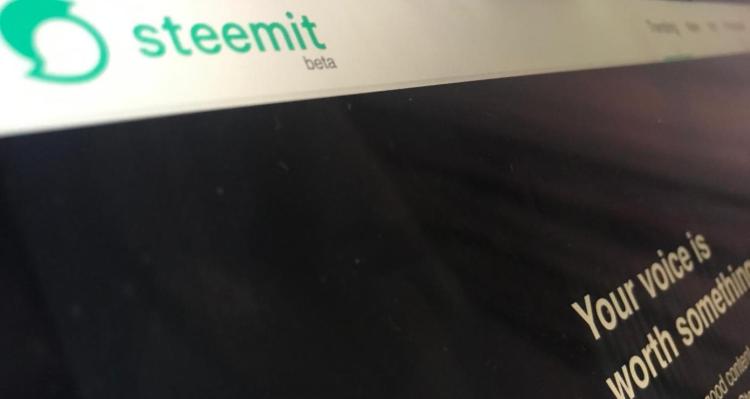 Steemit, an early blockchain startup that’s developing an alternative to Reddit, has a new chief less than two months after laying off most of its staff as part of cost-cutting measures.

Celebrated as an early success story in the crypto world, the company shed 70 percent of its employees back in November on account of the ‘crypto winter’ which has seen the price of Bitcoin, Ethereum and other cryptocurrencies plummet by 90 percent or so. Steemit is far from the only blockchain startup forced to restructure, and now its rebuilding plans rest in the hands of newly-appointed managing director Elizabeth Powell.

Formerly the company’s head of communications and advocacy, Powell has replaced former CEO Ned Scott — who is now executive chairman — at the helm of the business, which has 12 full-time staff.

“We recently published our updated Mission, Vision and Values, as well as its roadmap focusing on increasing ad revenues, protecting Steem assets’ value and cost reductions. My job is to execute the roadmap,” Powell said in a post introducing her to the community.

Founded in July 2016, Steemit was an early blockchain project that showed promise and, with over a million registered users, it has been one of the most successful in terms of adoption. The premise is a Reddit-like space that is supposedly decentralized — so not subject to removals — and where users are compensated in tokens for creating or curating popular content.

However, like many blockchain startups, it has so far failed to compete with existing services on the internet and offer a truly differentiated experience that appeals to users outside of the crypto community.

Its ‘Steem’ token, meanwhile, has suffered as the market has crashed. Valued at $7.31 during its peak in January 2018, it is currently priced at $0.41, according to CoinMarketCap.com. Unlike others, the company didn’t hold an ICO, instead it opted to mine tokens, but still those falling prices mean loyalists and the company have lost the paper value of their investments.

One major positive to adopting tokens is that, when used to raise capital, they can alleviate financial concerns and allow companies and services to focus entirely on the user experience without prioritizing monetize. But, following its financial wobbles, Steemit is testing advertising “as part of our strategy for improving the economic sustainability and decentralization of Steem.” That’s certainly controversial but, as Powell wrote, it is now very much part of the roadmap.

Powell is a relative newcomer to Steemit, having only joined the company last year. In response to her appointment, some users raised concern at her relative inexperience on the site — she has published just one original post and shared a further two  — but others suggested that the appointment of an ‘outsider’ brings a new perspective that can help wider Steemit’s audience.

Either way, Powell certainly has a challenge on her hands if Steemit is to fulfill its early promise.

Note: The author owns a small amount of cryptocurrency. Enough to gain an understanding, not enough to change a life.