Bing Went Down in China and No One Will Say Why 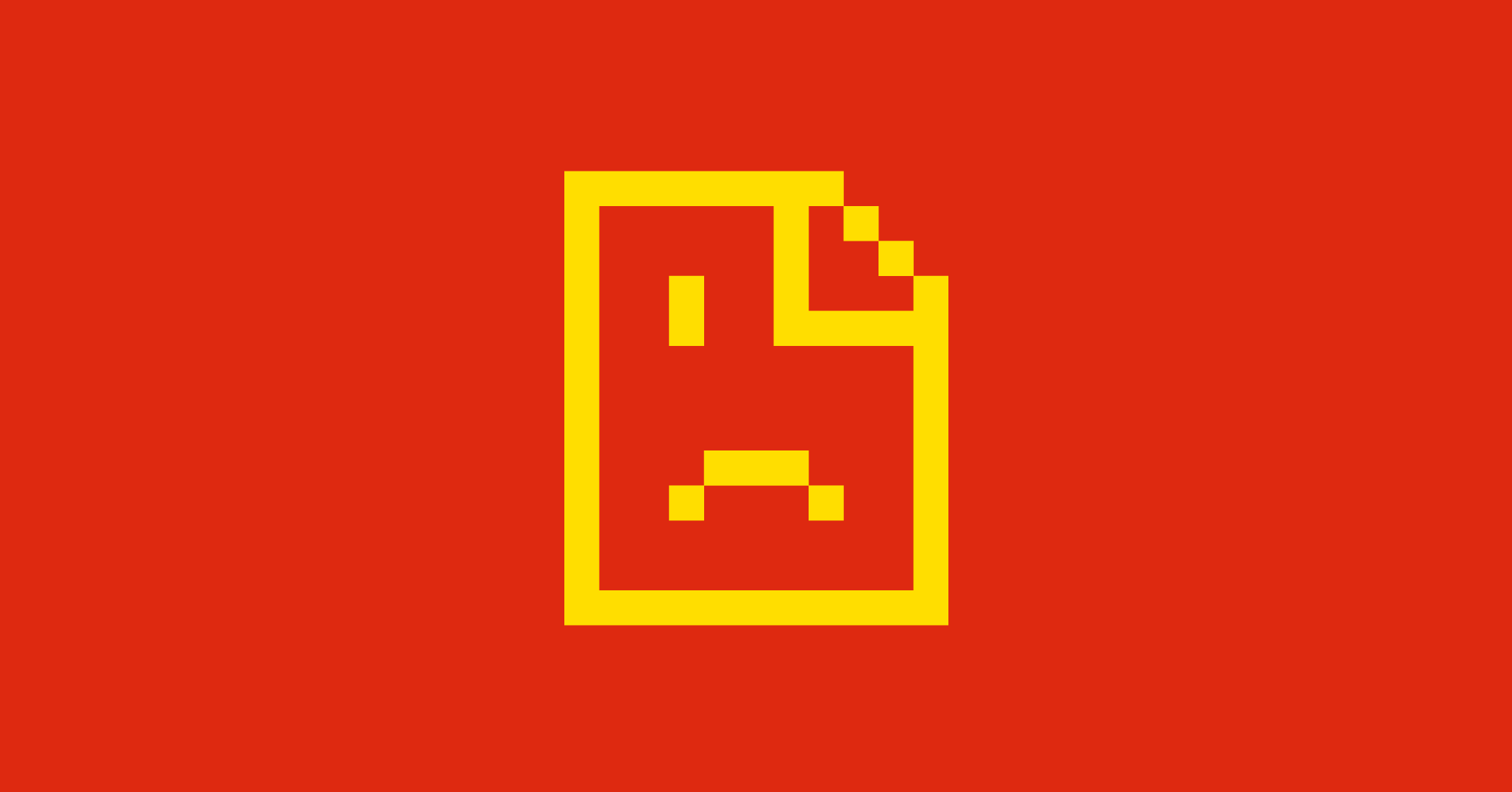 Bing is back online in China. Late Wednesday evening in the US, reports surfaced that Microsoft’s search engine was blocked in China. Bing is now available again in the country, but it remains unclear if the outage was caused by technical issues or if the Chinese government intentionally blocked the search engine, if only temporarily.

“We can confirm that Bing was inaccessible in China, but service is now restored,” a Microsoft spokesperson said in a statement.

On one hand, Bing’s disappearance came as a surprise because it had cooperated with Chinese authorities to offer censored search results. On the other, it looked like another potential casualty in the growing friction between the US and China.

It’s not the first time Bing’s service has been disrupted in China, Microsoft president and chief legal officer Brad Smith told Fox Business Network this morning. “Periodically there are issues that arise, and sometimes those issues do lead to our service or some other services being blocked,” Smith said. “And it is an area where we understand we don’t have the same legal freedom that we do in other countries, but at the same time, we stick to our guns.” Microsoft declined additional comment on the cause of the outage.

Bing has meager market share in China. It handled just 2 percent of all searches in China, and 6.2 percent of desktop searches, last month according to StatCounter. But Bing’s temporary disappearance was a big deal because it’s one of the last major US internet services available in the country. Google, Facebook, Twitter, and YouTube are all blocked in China, according to GreatFire.org, an organization that monitors internet censorship in China.

Were China to block Bing, it would also bode poorly for Google’s ambitions to develop a new search engine for China. Google’s search engine was banned after it stopped censoring search results in China in 2010, but the company has been working on a new, censored offering known as Project Dragonfly. At the WIRED 25 summit in October, Google CEO Sundar Pichai said the effort was going well. Despite being blocked, Google still accounts for 2.6 percent of searches in China according to StatCounter.

Although tariffs gain much of the attention in the US-China trade war, technology policy remains one of the key issues in the dispute. The US wants China to open its markets to more US tech and telecommunications companies, crack down on corporate espionage, and end a policy that requires US companies that want to do business in the country to partner with Chinese companies and share or license their intellectual property to them.

The US has been working to limit China’s influence over US businesses. The US government’s efforts to block the sale of equipment and phones from Chinese telecom giant Huawei is probably its most visible effort. Last year the Committee on Foreign Investment in the United States, or CFIUS, blocked an affiliate of Alibaba from acquiring the money-transfer service MoneyGram and stopped a US company thought to have Chinese funding from acquiring a company called Lattice Semiconductor.

China, meanwhile, blocked US chipmaker Qualcomm’s acquisition of Dutch chipmaker NXP and halted sales of some chips from US-based Micron, an apparent victim of corporate espionage by a Chinese firm, while it investigates the company for price fixing.