The Daily Crunch is TechCrunch’s roundup of our biggest and most important stories. If you’d like to get this delivered to your inbox every day at around 9am Pacific, you can subscribe here:

1. Facebook is shutting down Moments; here’s how to save all your photos

Facebook Moments, the standalone mobile app designed to let users privately share photos and videos, is shutting down next month. The reason is simple: Not many people used it.

For those who did use it, there are two export options. One will create a private album on their Facebook account; the other option downloads everything to their device.

AlphaStar is different from the traditional StarCraft AI. It learned from watching humans play at first, but soon honed its skills by playing against facets of itself.

The documentary that premiered yesterday at the Sundance Film Festival explores how the move-fast-and-break-things ethos of Silicon Valley is “really dangerous when people’s lives are in the balance,” as former employee and whistleblower Tyler Shultz says in the film.

As first reported by The New York Times, the social media giant said it’s reworking the underlying infrastructure of its three messaging apps to allow users to talk to each other more easily. 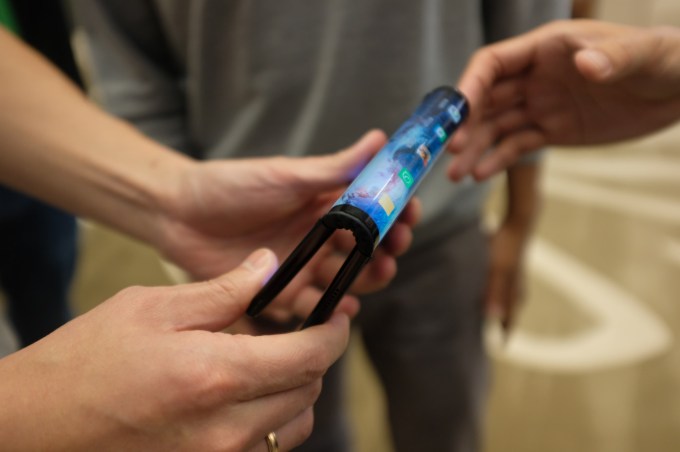 5. Smartphones are about to get more interesting, but is it enough to drive growth?

The mobile industry is at a crossroads.

Citus Data is focused on making PostgreSQL databases faster and more scalable. Microsoft says it will work with the team to “accelerate the delivery of key, enterprise-ready features from Azure to PostgreSQL and enable critical PostgreSQL workloads to run on Azure with confidence.”

The latest image from the New Horizons probe shows the rocky world of Ultima Thule in considerably greater detail.