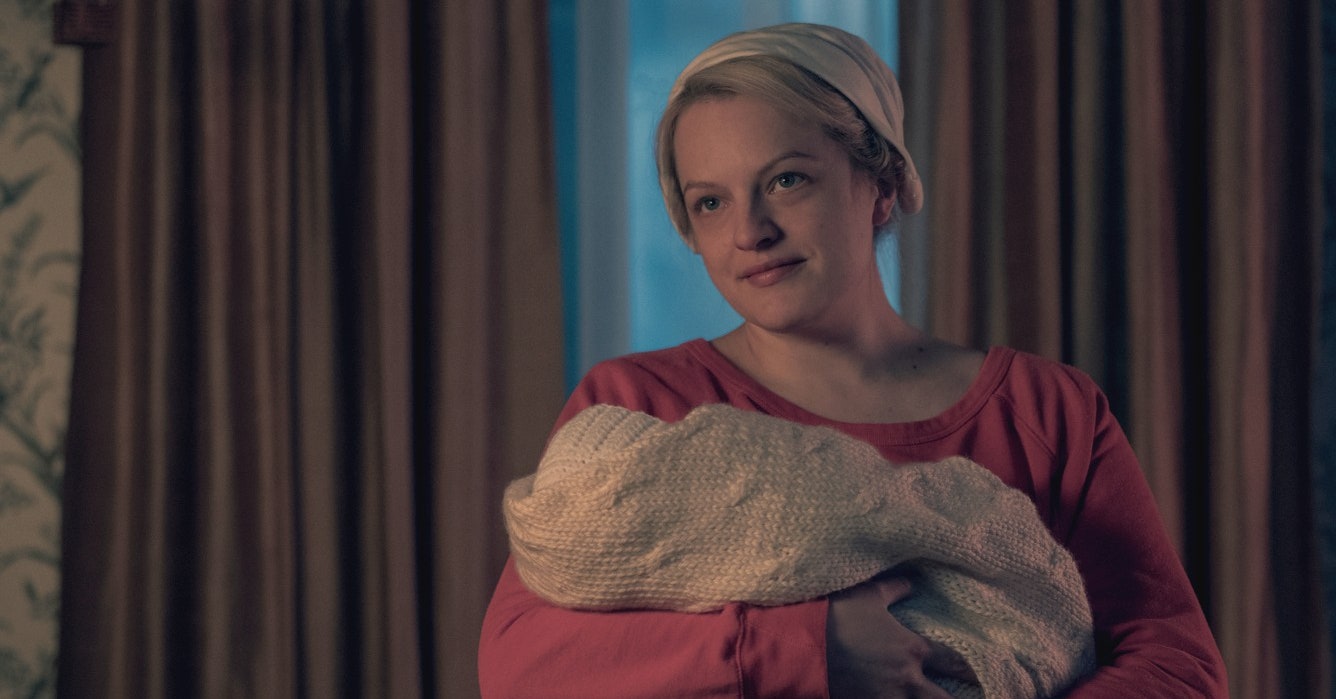 Happy Thursday, and welcome once again to The Monitor, WIRED’s roundup of the latest in the world of pop culture, from music to movies to Momoa. Today, we’ve got updates on new tunes from Weezer and Ariana Grande, as well as details on a new Riverdale spinoff and the latest battle in the streaming wars. Let’s get started.

A little over a week after Hulu ambushed its biggest rival by sneak-dropping its own Fyre Festival documentary ahead of Netflix’s, the streaming service and Emmy upstart announced it would be cutting prices on its streaming plans—days after Netflix announced it would be increasing the cost of its plans. Beginning February 26, the price for Hulu’s cheapest plan, the ad-supported one, will drop from $7.99 to $5.99 per month. Then again, Hulu is raising the cost of its live-TV plan by $5, so don’t worry, there’s still plenty to get angry about. To YouTube TV, everyone!

The CW announced some of its pilot orders this week, which—along with a new Jane the Virgin spinoff—included a Riverdale spinoff called Katy Keene. The show comes from Riverdale showrunner (and Archie Comics chief creative officer) Roberto Aguirre-Sacasa, and according to The Hollywood Reporter it’ll focus on four Archie Comics characters “as they chase their twentysomething dreams in New York City.” Also, it’s a musical. If you’re confused by any of this, you must not be a twentysomething chasing your dreams in New York City; songs break out all the time.

Lost Your Sweater? Get Under the Covers With Weezer

Surprising almost everyone, the Insufferable Guy at Every Dinner Party’s favorite band, Weezer, dropped an album of covers at midnight on Thursday. Following their version of Toto’s “Africa” (the second-best use of that song in 2018), the band covered 10 songs for Weezer (The Teal Album), including Tears For Fears’ “Everybody Wants to Rule the World.” It won’t be the only album the band releases this year, either: Weezer (The Black Album) arrives March 1.

While we’re on the topic of music, on Wednesday Ariana Grande teased her fans with a track list for her upcoming album. (No, the hype machine never rests.) Alongside quintessentially Grande titles like “ghostin” and “break up with your girlfriend, i’m bored” is the one song the pop star deigned to bless with the Shift key: something called “NASA.” Whether this track will actually be about the space agency, something more akin to Future and French Montana’s identically-titled paean to the good life, or just a tormented acronym of the #YOLO variety, is unclear, but fans will find out when the album begins its launch sequence on February 8.