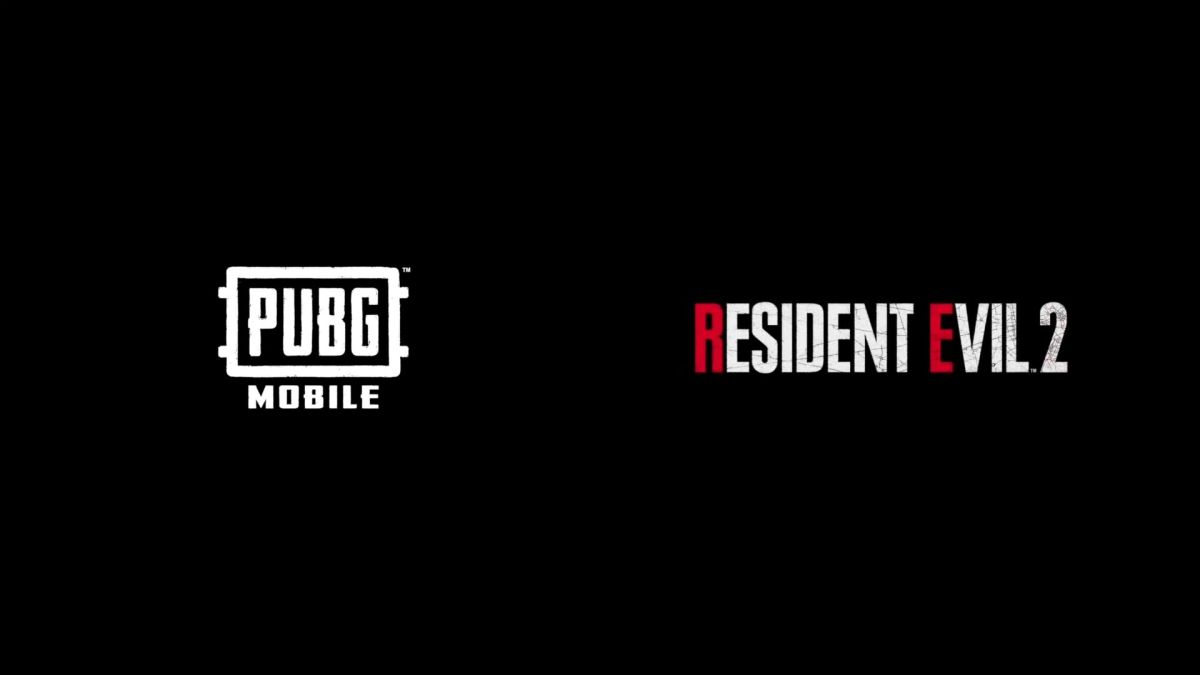 PUBG Mobile is a gift that keeps on giving. This time around, the PUBG Mobile Beta is testing their collaboration with Resident Evil 2. The Beta version 0.11.0 of PUBG Mobile has a special zombie mode which will let players go up against zombies. The game has been teasing this mode from quite a while so there’s already very enthusiasm from the fans as they prep to go against zombies and the Bosses from Resident Evil 2.

The PUBG Mobile 0.11.0 beta brings a new zombie mode to the game which is a part of Tencent’s collaboration with Capcom’s latest title Resident Evil 2 which launches on January 25. This collaboration births the world of zombies colliding with battle royale and gives us players something that can only be termed as pure action.

The beta update adds a Sunset mode on Erangel but with a twist. You and your mates have to survive against a zombie onslaught followed by the wrath of the Bosses straight from Resident Evil 2. Killing them will provide resources to the players. This is similar to how the Lightspeed version of the game held a special event recently where they let players go up against dragons. The motive of the mode is still to survive and it is only assured that as you enter that last circle, there will be a slaughter.

To round the whole look and feel of the zombie mode, there’s an added theme and music.

The 0.11.0 beta update also test Moonlight in Vikendi map. The moonlight mode was recently released for the PC version of the battle royale and now it seems the makers have already tweaked it to work on mobile as well.

Along with this, the beta update brings the Sanhok map to Quick Match under Arcade mode. A little change has also been done to damage stacking of players. Now, the further away a player is from the safe zone, the more damage they will take.