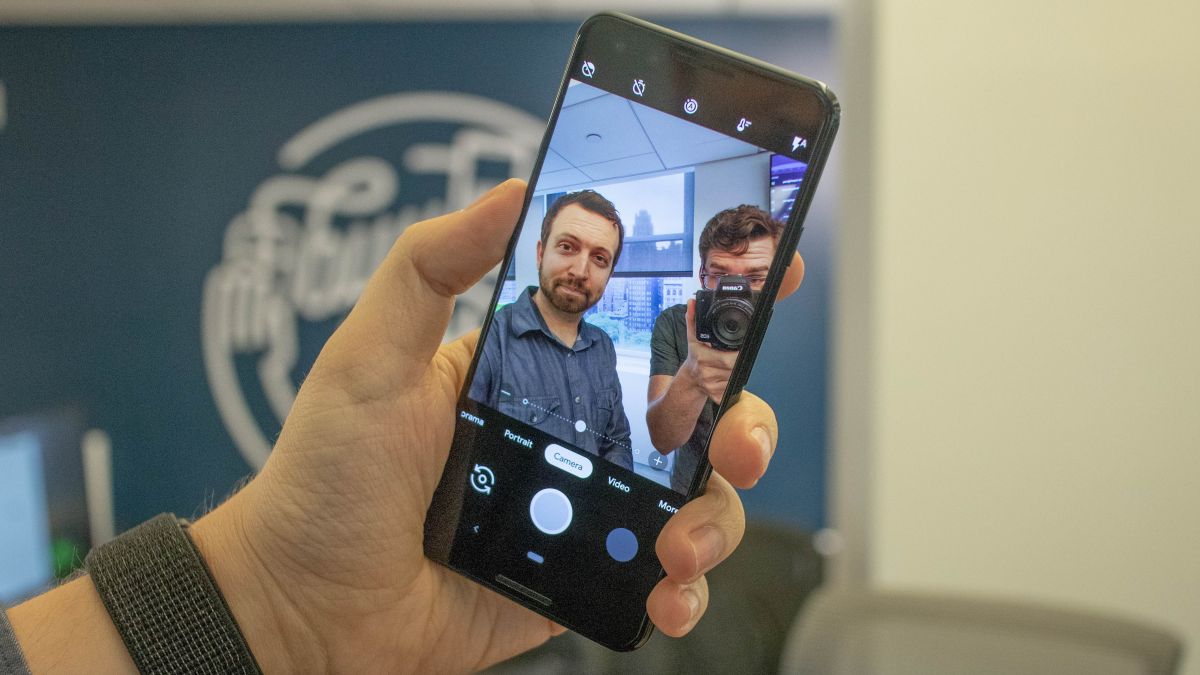 Details are still pretty scarce on what Android Q will bring to phones running Google’s mobile OS, but it might finally get something iOS users have been bragging about for years: Face ID. There’s evidence that the next Android build could natively support phones with the hardware for facial authentication.

XDA Developers allegedly got a hold of an early build of Android Q earlier this month and started sharing new features as they uncovered them. The latest reveal includes code strongly suggesting that Google is baking in support for phones with the hardware to run facial recognition, in the way that Apple’s top phones use multiple sensors to authenticate people via Face ID.

Specifically, XDA Developers dug up lines of code in multiple parts of the Android Q build, all referencing facial recognition. Error codes in Android Q’s framework-res APK tell users to move the phone closer or look directly at sensors while the phone is assumedly trying to authenticate or alert the user that their device doesn’t have the right hardware.

<string name=”security_settings_face_enroll_introduction_message”>Use your face to unlock your phone, authorize purchases, or sign in to apps.</string>

In other words, this assumed facial authentication would be used to sign into apps and authorize purchases, much like Apple’s Face ID.

Which phones would it come to?

Unfortunately, XDA Developers wasn’t able to get said face unlock activities running on a Google Pixel 3 XL loaded up with their Android Q build; according to them, they’re missing a necessary hardware abstraction layer (HAL) and the phone lacks the hardware to properly use facial recognition (some undisclosed combination of sensors, like what the iPhone X and XS use for Face ID) anyway.

This doesn’t automatically mean the Google Pixel 4 will have that hardware either, XDA Developers pointed out. Only phones with the right equipment and software will be able to harness the native Android facial recognition-and-authentication: the Huawei Mate 20 Pro may be able to, especially since updates have been released to improve its existing facial recognition.

Not to mention all the other new Android-powered phones coming out this year like, say, the Samsung Galaxy S10.