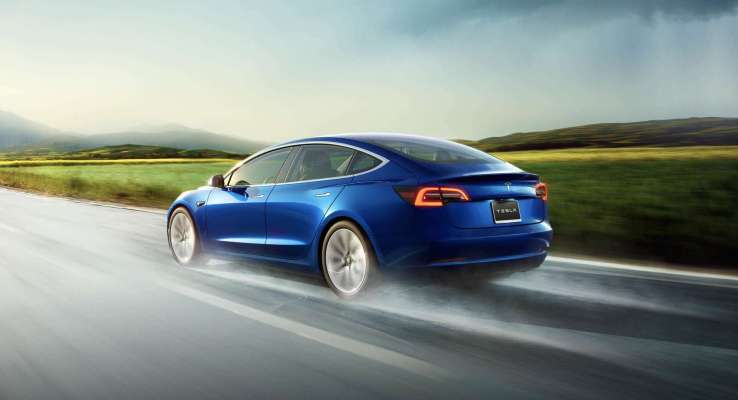 As Tesla ramps up production and gets more cars on the road, the company is still working out a few speed bumps when it comes to service. When something goes wrong, getting it fixed tends to take longer than many owners are willing to wait.

In September of last year, Elon Musk promised to make fixing service times a priority. On an earnings call today, he outlined two ways they’re working on it: more spare parts at service centers, and giving Tesla cars the ability to automatically get the process started by calling a tow truck as soon as it detects an issue.

Said Elon on the call:

“The next thing we want to add is if a car detects something wrong — like a flat tire or a drive unit failure — that before the car has even come to a halt, there’s a tow truck and service loaner on the way”

False alarm? Don’t want a tow truck to show up? You’ll be able to cancel it through the in-dash display.

If they can get it to work, it sounds great — but it’s not an easy challenge. Pulling it off in one or two major cities? Simple enough. But nationwide, or worldwide? That’s a much bigger logistical problem.

Elon didn’t give a timeframe for when such a feature might roll out.

Regarding spare parts, Musk said that some of the existing processes for getting parts to service centers are “quite boneheaded,” and that they’ve “just been like … super dumb on some of the things [they’ve] done.” As an example, he mentioned a service center in China that, when ordering parts that are made in China, must first wait for those parts to be shipped from China to a warehouse in the US and then back.