Samsung posts fourth-quarter profit drop, warns of weak demand until the second half of 2019 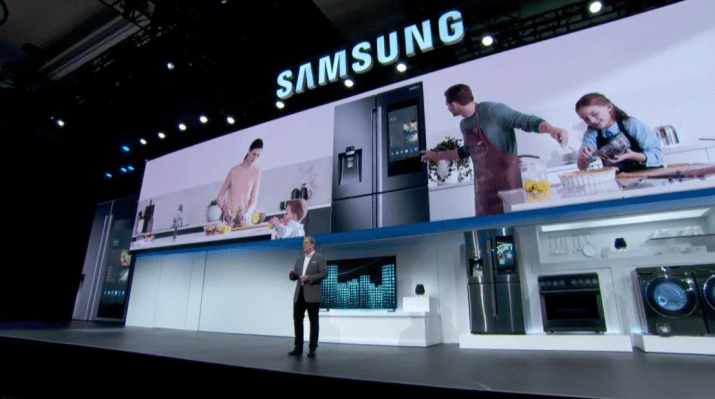 Samsung Electronics reported its largest quarterly profit decline in two years during its earnings report today. As the Galaxy maker warned in its earnings guidance earlier this month, its results were hurt by slower-than-expected demand for semiconductors, which had bolstered its earnings in previous quarters even when smartphone sales were slow.

Samsung’s forecast was also dour, at least for the first half of the year. It said annual earnings will decline thanks to continuing weak demand for chips, but expects demand for memory products and OLED panels to improve during the second half.

The company’s fourth-quarter operating profit was 10.8 trillion won (about $9.7 billion), a 28.7 percent decrease from the 15.15 trillion won it recorded in the same period one year ago. Revenue was 59.27 trillion won, a 10.2 percent drop year over year.

Smartphone makers, including Samsung rival Apple, have been hit hard by slowing smartphone sales around the world, especially in China. Upgrade cycles are also becoming longer as customers wait to buy newer models.

This hurt both Samsung’s smartphone and chip sales, as “overall market demand for NAND and DRAM drop[ped] due to macroeconomic uncertainties and adjustments in inventory levels by customers including datacenter companies and smartphone makers,” said the company’s earnings report.

Samsung expects chip sales to be sluggish during the first quarter because of weak seasonality and inventory adjustments by its biggest customers. The company was optimistic about the last two quarters of 2019, when it expects demand for chips and OLED panels to pick up thanks seasonal demand and customers finishing their inventory adjustments.