Ride With the Guy Who Builds Roller Coasters in His Yard 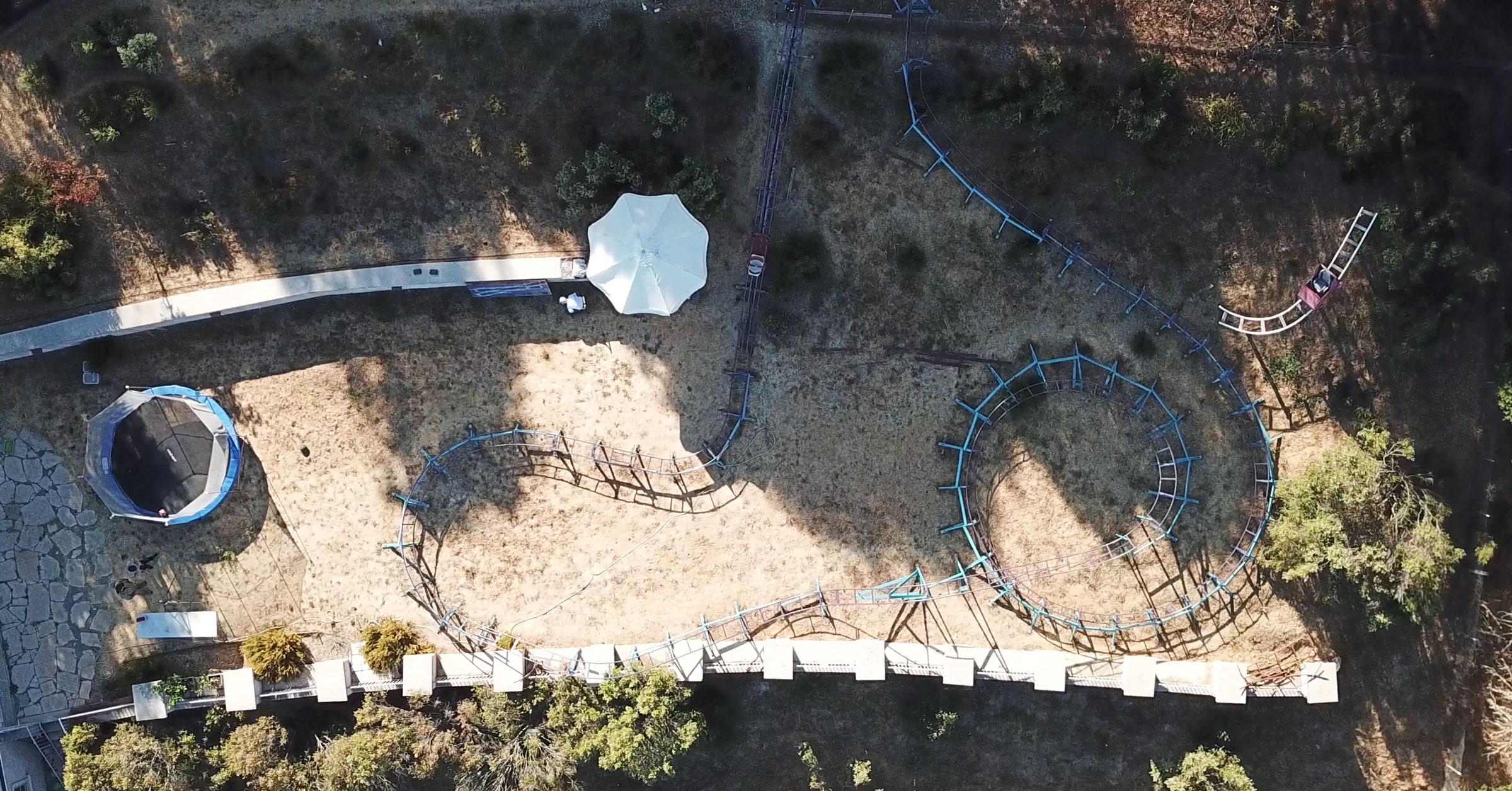 Like any good father would do, Will Pemble carefully considered his 10-year-old son’s request to build a roller coaster in their backyard. “It took me about five seconds to know for absolute certain that it would be great,” he says. A lot of planning and a whole lot of work later, he has proven his hypothesis.

“A lot of people would build a swimming pool in a yard like this,” Pemble says, motioning around the sparse outdoor space behind his home “I didn’t want that. I didn’t think that that would be particularly engaging. I didn’t think my kids would learn a lot from that. And look! I have a roller coaster.”

Technically, Pemble—who makes his living as a tech leadership consultant as the CEO of Goal Boss—has built five. But his latest backyard installation is his most intense yet, a 17-second ride with a 15-foot drop, a 70-degree bank turn, and a top speed of 18 mph. Yes, he says, the thing is safe. He tests intensely with his 300-pound test dummy, Todd, before getting into the seat itself—or allowing kids aboard.

Now, Pemble is taking on an even bigger challenge. He’s adding an upside down loop-de-loop to his coaster. Hold onto your butt, Todd.