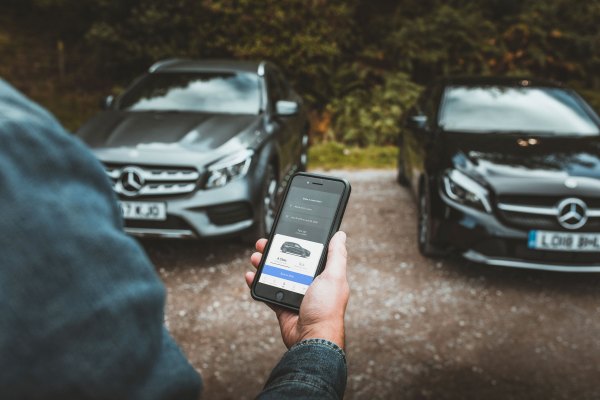 Virtuo, the Paris-headquartered car rentals startup, has raised €20 million in Series B funding. The round is backed by Iris Capital, Balderton Capital and Raise Ventures, and will be used to continue expanding across the U.K. and other European countries.

Originally founded in France and available in 19 French and 2 Belgium locations, Virtuo launched in London last Summer, and says it plans to bring the service to U.K. cities Manchester, Bristol and Edinburgh later this year.

The company will also expand to Spain and Germany in 2019, creating what Virtuo claims will be a “truly pan-European rental option,” for drivers who are seeking an alternative to the big five incumbent car rental companies.

Designed to bring car rentals into the mobile age and in turn improve the user experience, the Virtuo app lets you book and unlock a Mercedes A-Class or GLA “in minutes,” at stations across the various cities the company operates, eradicating long wait times and arduous paperwork often associated with renting a car.

Like a plethora of mobility startups, the idea is to provide more options to a generation of non-car owners and in turn help creative a longer-term alternative to car ownership more generally.

“From the outset, we have been new challengers in an industry that has long-been dominated by 5 key players, whose bricks and mortar approach is deeply ingrained, not just in terms of market coverage, but also consumer rental habits,” Virtuo co-founder Karim Kaddoura tells me.

“We were the first to come into this industry with the fundamental belief that a 100 percent mobile approach is the only way to rebuild and re-think how car rental can be delivered from the ground up… From an operational perspective, by not being tied to bricks and mortar, we are able to launch stations, markets and services at a pace that has not been seen in the industry before”.

Kaddoura says Virtuo is also taking a data-driven and customer centric approach to building out its product, helping the company to innovate and improve every facet of renting a car. This has seen Virtuo garner 500,000 downloads of its app, which is popular with drivers between the age of 25 and 35.

I’m also told the average number of days of each rental is 4, averaging 325 miles per rental. Meanwhile, 80 percent of customers go for the compact A Class, while 20 percent take SUV.

“By continually listening to customer pain-points around booking processes, damage reporting, refuelling, communication and transparency, we can tackle these long-standing issues in new ways with technology as the solution,” he says. “The series B will play a key role in being able to provide greater availability across Europe and our existing markets”.

Adds Bernard Liautaud, managing partner of Balderton Capital: “Technology in cars and other areas of mobility is evolving rapidly, due to concerns over the environment and congestion. Given these shifts, renting a car as and when you need it is becoming a viable alternative to buying, particularly for younger people who have come of age as the sharing economy took off”.