The Morning After: The ‘Mars One’ dream is over 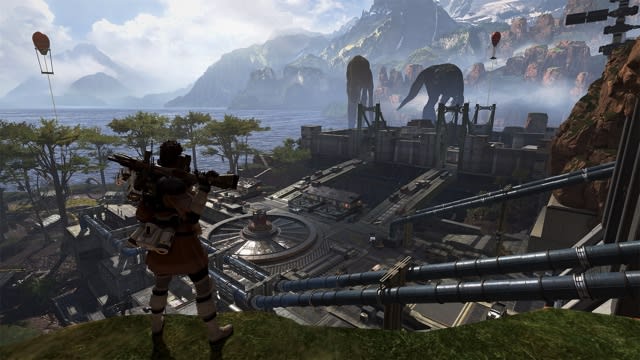 For a game that launched just a week ago, Apex Legends is doing well. Respawn has revealed that its free-to-play battle-royale genre now has over 25 million players and had “well over” 2 million simultaneous players during the weekend. Most popular game of the year? Nah, calm down: Fortnite has more than 200 million players and 8.3 million concurrent players, but it’s a huge figure for a title that boasted 10 million players just a few days earlier. 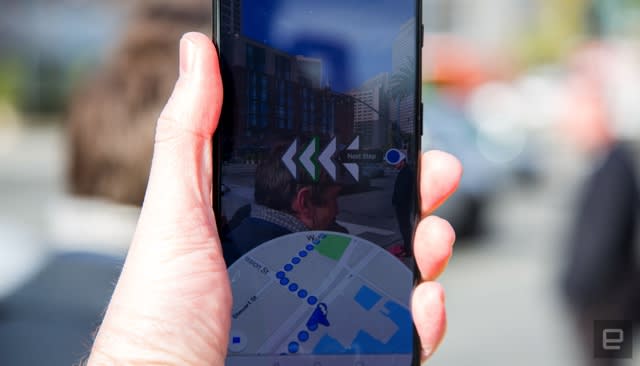 The “global localization” system locates your exact position when GPS has fallen short, by combining VPS (Visual Positioning Service), Google’s Street View and machine learning. Once it knows where you are, the tech can overlay a feed with directions from your phone’s camera. For now, it’s only available to a select set of beta testers. 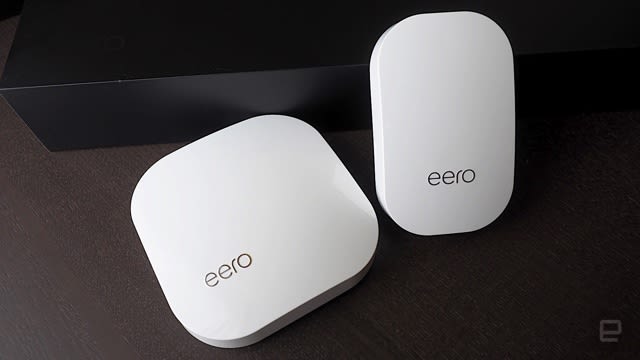 There’s no mystery why Amazon is acquiring Eero, a startup that has developed a solid reputation for its mesh WiFi routers. It likes the thought of an easy-setup WiFi system that can connect all the smart devices in your household, even in remote corners.

Unofficially.MagSafe makes a full comeback for your USB-C MacBooks 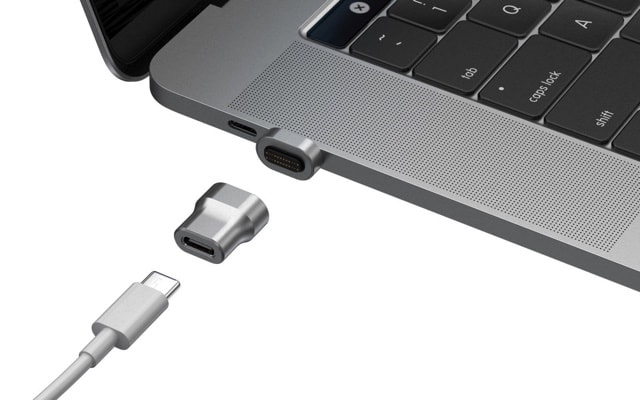 ThunderMag claims to be the world’s first truly Thunderbolt 3-compatible magnetic adapter. In other words, these little plugs should pass through data at up to 40 Gbps (or video at up to 5K) while also delivering 100W of power, thanks to their 24 pins and delicate magnetic shaping — the latter to protect the cable’s high-frequency signal. The usual Kickstarter warnings apply, but those interested can jump in as backers for $40 to $50.

Did we mention that it folds?
Samsung really wants you to know its folding phone is coming 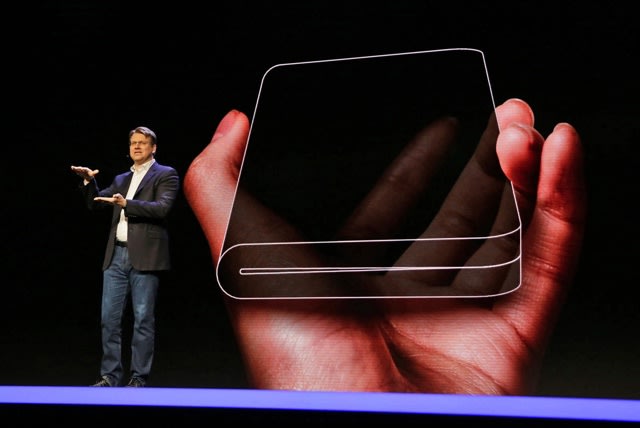 Next week Samsung is throwing its usual Unpacked event to debut some new mobile devices, and, just in case you hadn’t heard, a new teaser makes clear that we will see something foldable. Samsung first revealed the tech in November with a demo of a device that converted from a tablet into a phone format. But the company dimmed the lights and kept it inside a case, meaning we didn’t get much of a sense of what it looks like. On February 20th, we should find out more details and know whether or not the ‘Galaxy F’ is ready for prime time.

Its plan was to have a worldwide reality TV show fund the one-way trip.
Swiss court declares space-colonization startup ‘Mars One’ bankrupt

Mars One Ventures, the for-profit arm of the Mars One mission was declared bankrupt back in January, but it wasn’t reported until a keen-eyed Redditor found the listing. Speaking to Engadget, Bas Lansdorp said that the foundation is still operating, but won’t be able to act without further investment. Lansdorp declined to give further comment beyond saying that he was working with other parties “to find a solution.” 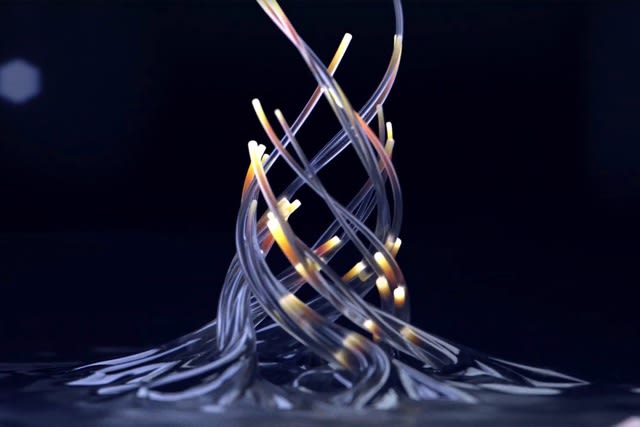 Device creator Alex Kipman has posted a teaser for the mixed-reality headset that confirms its premiere just before Mobile World Congress on February 24th. The clip itself is cryptic, with vague allusions to processors and possibly carbon fiber (which could help reduce the weight).