A third of businesses can’t protect themselves from data breaches 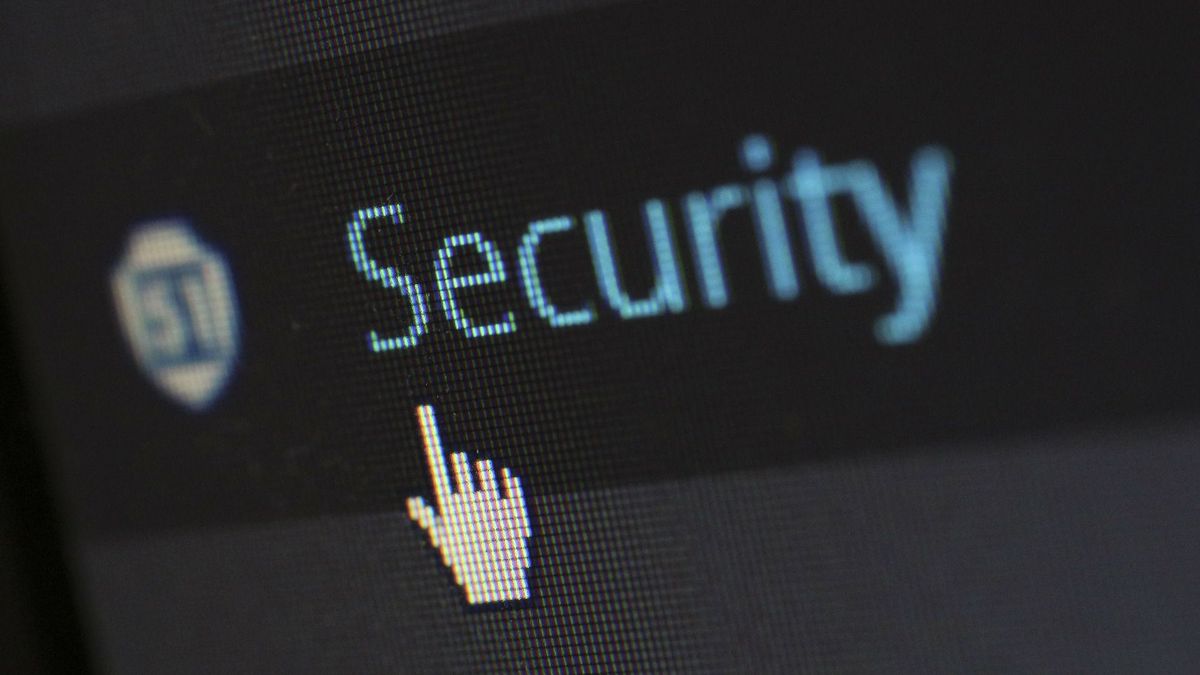 According to new research from the Ponemon Institute, a third of businesses lack the time and resources needed to prevent the types of cyberattacks that could lead to a data breach.

To compile its report, titled “The Challenging State of Vulnerability Management”, the institute had Balbix conduct a survey of more than 600 cybersecurity professionals which revealed that organizations are having trouble implementing the modern security solutions needed to ensure their data is protected.

The survey suggests that the main barriers to entry for adequate security against data breaches are vulnerability patch management and being able to find the skilled staff needed to maintain basic bug resolution procedures.

Of those surveyed, 85 percent said that their organizations’ staffing levels were too low to maintain a “strong cybersecurity posture” while just 15 percent said their patching efforts were “highly effective”.

One common problem faced by organizations when it comes to patch management is being able to ascertain which vulnerabilities could impact them and this becomes even more difficult when a lack of visibility prevents them from seeing into increasingly complex networks.

Scanning is another barrier to discovering vulnerabilities with 69 percent of those surveyed saying their companies scan their systems for weaknesses once a month or less while 49 percent scan on either an ad-hoc or quarterly basis.

Surprisingly, 67 percent of respondents said that they do not have the time nor the resources to mitigate every bug that could be exploited by hackers and 63 percent said the “inability to act on a large number of resulting alerts and actions” is a serious security problem.

Founder and chairman of the Ponemon Institute, Larry Ponemon provided further insight on the findings of the report, saying:

“From this research, it is clear that most enterprises recognize not only are they under-resourced in finding and managing their vulnerabilities, but they also have gaps around assessing the risk and getting full visibility across their IT assets. which no doubt led to that low confidence vote in their ability to avoid a data breach.”