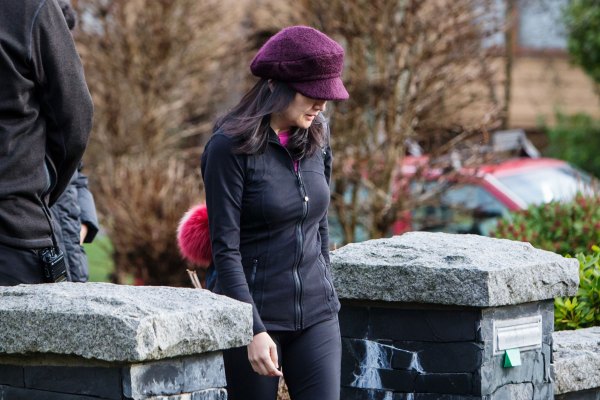 Late last year, Huawei CFO Meng Wanzhou was arrested in Vancouver, Canada over alleged violations of U.S. trade sanctions with Iran. This week, the Canadian government announced it will allow for the executive’s extradition to proceed.

Officials in the Department of Justice Canada have issued an Authority to Proceed, a proclamation that officially begins the extradition process, which could send Wanzhou to the U.S. to face charges.

Wanzhou, who is also the daughter of Huawei founder Ren Zhengfei, has found herself at the center of an ongoing dispute between the smartphone maker and the U.S. government. In January, an indictment was unsealed linking Wanzhou to alleged bank fraud designed to help the company circumvent U.S./Iranian sanctions.

“The decision follows a thorough and diligent review of the evidence in this case,” the Canadian DOJ writes in a statement. “The Department is satisfied that the requirements set out by the Extradition Act for the issuance of an Authority to Proceed have been met and there is sufficient evidence to be put before an extradition judge for decision.”

It goes on to note that this is just the first step toward extradition. A judge will hear the case, followed by the Minister of Justice, who will ultimately decide whether Wanzhou should be surrendered.

Update: Attorneys for Meng Wanzhou have provided TechCrunch a statement regarding today’s news.

We are disappointed that the Minister of Justice has decided to issue an Authority to Proceed in the face of the political nature of the U.S., charges and where the President of the United States has repeatedly stated that he would interfere in Ms. Meng’s case if he thought it would assist the U.S. negotiations with China over a trade deal.

We are also concerned that the Minister has approved an ATP in circumstances where the conduct alleged to be an offence in the U.S. would not be an offence in Canada. This is an affront to the foundational extradition principle of double criminality.

Our client maintains that she is innocent of any wrongdoing and that the U.S. prosecution and extradition constitutes an abuse of the processes of law.

Our client looks forward to having her rights vindicated in the judicial phase of the extradition process.