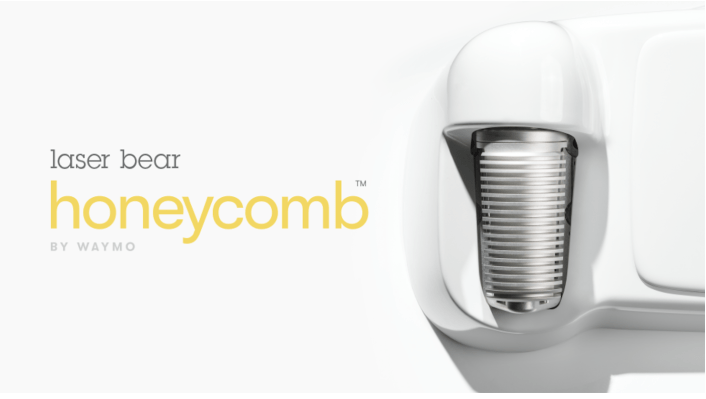 Waymo, the Google self-driving project that spun out to become a business under Alphabet, will start selling its custom LiDAR sensors — the technology that was at the heart of a trade secrets lawsuit last year against Uber.

The company announced Wednesday in a blog post that it will sell is light detection and ranging sensors, or LiDAR, to companies outside of self-driving cars. Waymo will initially target robotics, security, and agricultural technology. The sales will help the company scale its autonomous technology faster, making each sensor more affordable through economies of scale, Simon Verghese, head of Waymo’s Lidar team wrote in a Medium post.

LiDAR measures distance using laser light to generate highly accurate 3D map of the world around the car. It’s considered by most in the self-driving car industry a key piece of technology required to deploy robotaxis and other autonomous vehicles safely. (Although not everyone agrees.)

Waymo has dedicated significant resources — time, people and money —  towards the development of LiDAR in an effort to improve their capability and lower the cost. It’s a fundamental piece of the business and in 2017 prompted the company to file a lawsuit against Uber alleging theft of trade secrets by a former Google engineer Anthony Levandowski—and the alleged use of those secrets by Uber.  The trial began in 2018; Uber and Waymo eventually reached a settlement.

Waymo has developed three LiDAR sensors. The company has been using a medium-range LiDAR, which is located on top of the car, since the early days of its project. Engineers there developed a short range and a long range LiDAR.

For now, Waymo is only going to sell its Laser Bear Honeycomb product, a short range sensor that has a 95 degree vertical field of view and up to 360 degree horizontal FOV, which allows one Honeycomb sensor to “do the job of three other 3D sensors stacked on top of one another,” Waymo says.

The Honeycomb has a minimum range of zero, which means the sensor can see objects immediately in front of it.  The short-range LiDAR would be most useful for low speed applications when onear bject detection and avoidance is necessary.

Waymo does have customers already; the company isn’t naming them just yet. And it’s not disclosing the unit price of these LiDAR sensors. However, looking back at comments from Waymo CEO John Krafcik does help hone in on the price.

In January 2017, Krafcik said Waymo engineers were able to bring the cost of LiDAR down 90 percent from the industry norm of $75,000 for a single top-of-the-range LiDAR. In other words, Krafcik was telling the world that Waymo’s top-of-range LiDAR cost about $7,500.

“This is critical as we look to commercialize self-driving technology,” Krafcik said at time, during a keynote at the Detroit Auto Show.

Insiders say those costs have fallen further thanks to continuous advances by the team. And considering that this short-range LiDAR is cheaper than the top-of-range product, the price is likely under $5,000 a unit.

Lowering the cost and size of LiDAR sensors has been a pursuit taken up by industry mainstay Velodyne, which the Google self-driving project, now Waymo used until 2012, as well as dozens of others including Luminar, Israeli startups Innoviz and Oryx Vision, and Ouster. A recent count of LiDAR startups hovered around 70, according to sources in the industry.