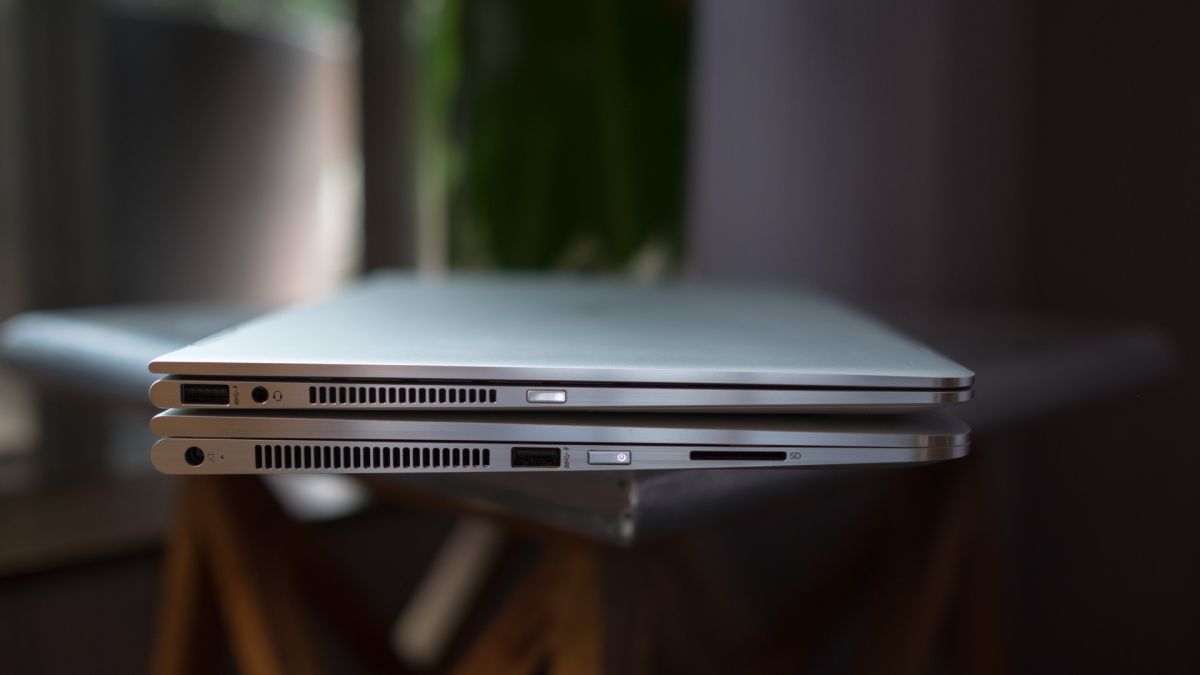 If you were wondering just how good Intel’s incoming Gen11 integrated graphics will be, then this leaked game benchmark offers an indication of the potential power on tap.

This comes from that seemingly never-ending source of GPU leaks, TUM_APISAK, who revealed the (alleged) Ashes of the Singularity benchmark result on Twitter.

As you can see, on the low preset at 1080p resolution, Gen11 apparently notches up a score of 1,400, which is double that achieved by Intel’s UHD Graphics 620.

As Wccftech, which spotted the tweet, points out, this also puts it at roughly the same power level as Nvidia’s GeForce MX130 laptop GPU, which can comfortably cope with the likes of Overwatch on moderate graphics settings.

The thing to bear in mind here is that, assuming this benchmark isn’t a fabrication, it will be based on an early engineering sample as opposed to the finished product, and the drivers will be in a similarly pre-production state. So we can expect a speedier performance when processors with Gen11 GPUs on-board actually hit the market, and the hardware and software are fully tuned up.

This is a fairly exciting early indication of the potential behind Intel’s Gen11, although we should be very careful to temper our expectations, as ever with this sort of speculation.

What we do know for sure about Gen11, which was first revealed by Intel at the end of 2018, is that it breaks the 1 teraflop barrier, and bristles with 64 enhanced execution units (compared to 24 with Intel’s previous Gen9 graphics).

Gen11 will also usher in Intel’s Adaptive Sync, frame-rate smoothing tech in the same vein as AMD’s FreeSync or Nvidia’s G-Sync. All of which should bring a much improved gaming experience to laptops that rely on integrated graphics.

Also worth noting is that at GDC 2019 earlier this week, we caught an initial glimpse of Intel’s incoming discrete graphics card.