Tech regulation in Europe will only get tougher 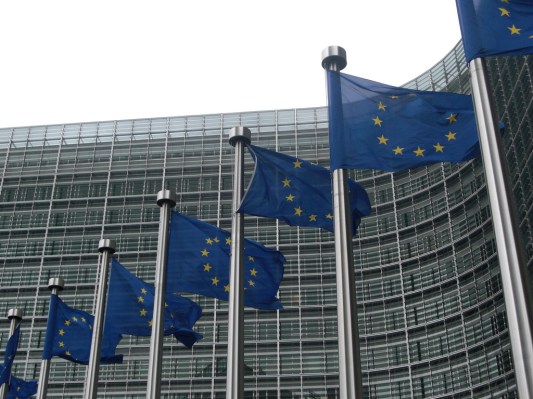 European governments have been bringing the hammer down on tech in recent months, slapping record fines and stiff regulations on the largest imports out of Silicon Valley. Despite pleas from the world’s leading companies and Europe’s eroding trust in government, European citizens’ staunch support for regulation of new technologies points to an operating environment that is only getting tougher.

According to a roughly 25-page report recently published by a research arm out of Spain’s IE University, European citizens remain skeptical of tech disruption and want to handle their operators with kid gloves, even at a cost to the economy.

The survey was led by the IE’s Center for the Governance of Change — an IE-hosted research institution focused on studying “the political, economic, and societal implications of the current technological revolution and advances solutions to overcome its unwanted effects.” The “European Tech Insights 2019” report surveyed roughly 2,600 adults from various demographics across seven countries (France, Germany, Ireland, Italy, Spain, The Netherlands, and the UK) to gauge ground-level opinions on ongoing tech disruption and how government should deal with it.

The report does its fair share of fear-mongering and some of its major conclusions come across as a bit more “clickbaity” than insightful. However, the survey’s more nuanced data and line of questioning around specific forms of regulation offer detailed insight into how the regulatory backdrop and operating environment for European tech may ultimately evolve.