What If Humans Hibernated Through the Winter? 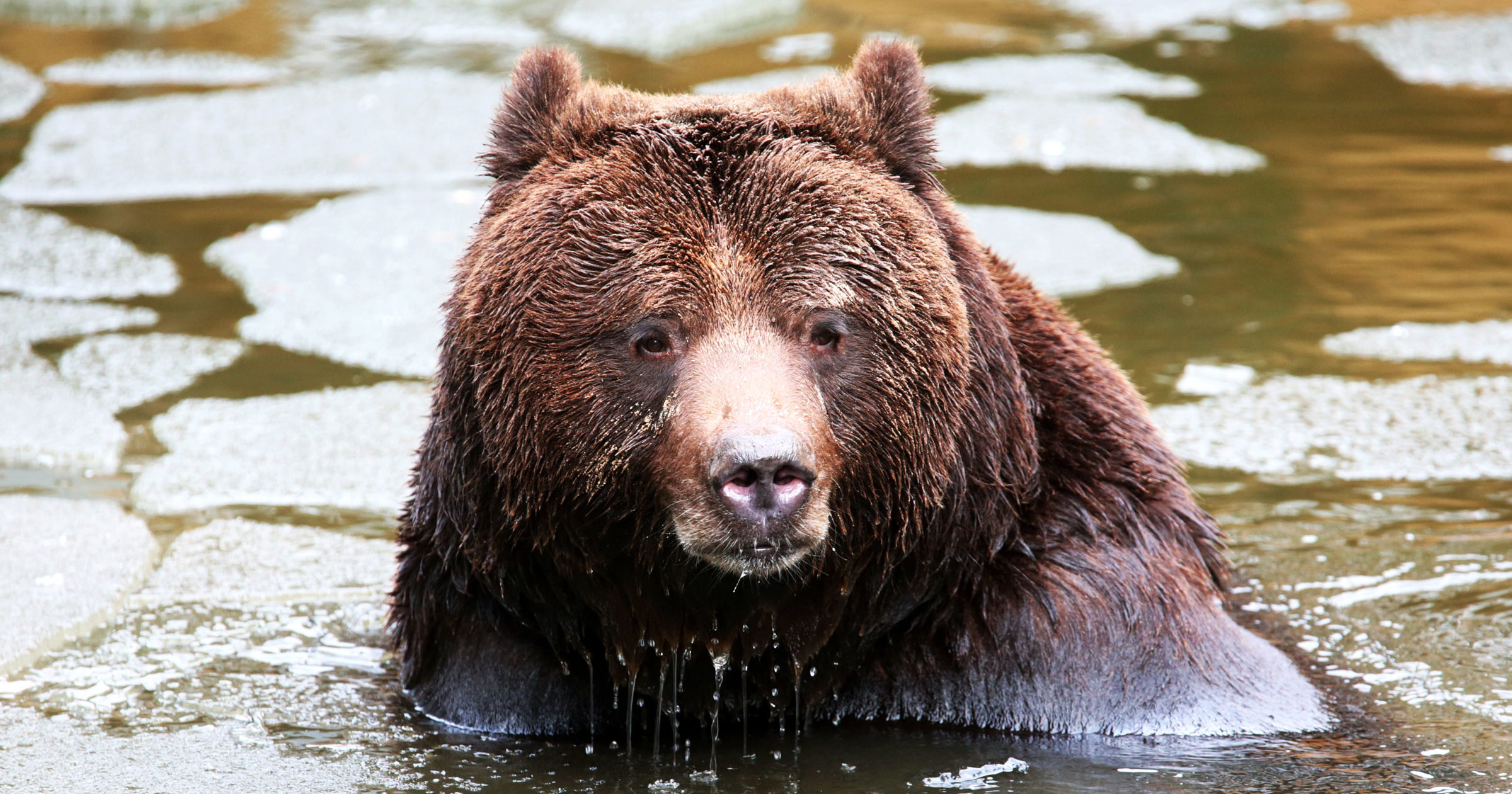 Early Riser, the new novel by Jasper Fforde—author of the bestselling Thursday Next series—imagines a world where winters are so harsh that it’s normal for humans to hibernate until spring.

“The world in which Early Riser exists is much, much colder,” Fforde says in Episode 355 of the Geek’s Guide to the Galaxy podcast. “Climate change is happening, and it’s very dangerous, but it’s kind of happening in the opposite direction. So it’s just me putting a bit of satirical fun in it, really.”

Much of the humor of the book comes from its passing references to an altered history that now incorporates hibernation. For instance, the plot of Romeo and Juliet now involves Romeo waking from hibernation to discover that Juliet had not bulked up sufficiently and has died of starvation.

“It’s like me and the readership saying, ‘It’s great fun, but let’s take it further,’” Fforde says. “Let’s imagine this world more. It’s not just Shakespeare that was hibernating, it was Zeffirelli as well, and it was Baz Luhrmann, and it was Leo DiCaprio. I think it just gives that little edge of plausible reality about it.”

Fforde notes that if humans ever did hibernate, brain activity would be a real consideration, which is why the characters in Early Riser use a drug called Morphenox to suppress their dreams. “We have to eat quite a lot to keep our brains going,” he says. “And I thought, right, if you want to save weight, if you want to possibly survive more until the spring, then if you remove dreams—this subconscious activity—then there’s a greater potential to survive.”

And while the idea of humans hibernating may seem outlandish, it’s an interesting thought experiment that helps us see our own sleep patterns in a new light. How would someone who didn’t have to sleep feel about us doing nothing all night?

Listen to the complete interview with Jasper Fforde in Episode 355 of Geek’s Guide to the Galaxy (above). And check out some highlights from the discussion below.

“There was a big problem with the upper classes in the Edwardian era—everybody was talking about it—where you couldn’t get any servants. Terrible. It must have been an awful time. And I thought, ‘Yeah, let’s make [the bandits] dispossessed British aristocracy who’ve been ousted in some sort of weird socialist experiment or something, and they’re trying to keep going with this rather odd ‘let’s hang on to these traditions no matter what,’ and kidnap people for domestic service. You know, ‘I’ll have you waiting at tables. I’ll have a good valet made out of you in eight years, and who knows, you could be a butler.’ It just adds a bit of amusement, I think. I rather like the idea, and it just made the villains that much more likable, in a silly way.”

“I remembered seeing these wonderful weapons in Minority Report, if you remember, where they have this sort of pulse weapon, and I think there’s one in District 9 as well. And I thought, ‘Yes, that’s what you want. You want to have something that is meant to be non-lethal, but actually could be very lethal in the wrong hands, and what could we do with that? And how can we explore it and use the idea?’ And as it turned out, I was looking at how this thing might be even vaguely plausible, and then I realized that you could use them to punch holes in snow, and I went, ‘Oh yes yes yes, I love this idea.’ The idea that you can be in this thick blizzard, and you just load up the Thumper and fire it, and then for a moment—as all that snow turns to water, momentarily—you’ll be able to see everything, for like half a second, and then it closes in and you’re blind again. And I’m going, ‘Yes, this is drama I can really use.’”

“I’m 58 now, and all of the jokes that I used to tell when I was a teenager, or even in my 20s and 30s, I can’t really tell, because they had pop culture references that people no longer understand. Like, I’ve got this killer joke about Bonanza, but you have to know that Bonanza is a Western, and you have to know that the Cartwrights were the main family, and you have to know the names of the Cartwrights. Now clearly this is a joke that is completely dead in the water unless you are someone who understands Bonanza. … So I think what I’m doing is I’m revitalizing these dying pop culture references, and I think a world in which we can reference Bonanza, and Carmen Miranda and her fruit hat, is a slightly richer world.”

“We have a show here called Question Time, in the UK. It’s a panel of politicians, and members of the audience ask questions. And I always called it Avoid the Question Time, because of course what politicians generally do is try to dodge past the difficult questions and then go back to their stump speech. And I made this a scene in one of the Thursday Next books, and you were given scores depending on how well—as a politician—you’d avoided the question. … And it was kind of satirical, but politics have changed since I wrote that—because I must have written that in about 2004 or something—and I keep on getting these emails saying, ‘Jasper, you saw the future with your Avoid the Question Time.’”

Go Back to Top. Skip To: Start of Article.