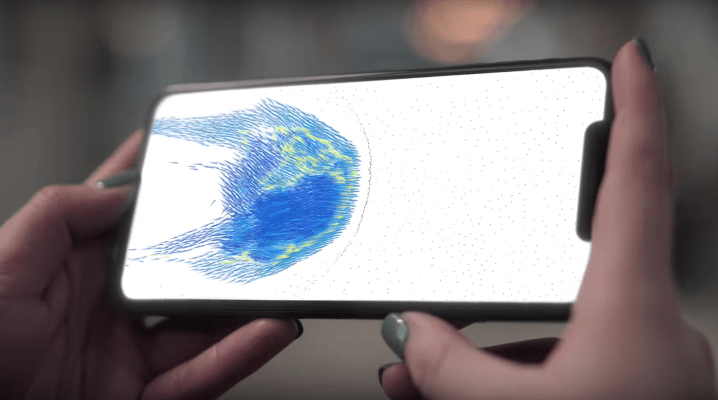 Apple’s new gaming subscription service Apple Arcade may have been a bit of a footnote at its Services event earlier this month compared to the stage time given to more primetime-ready efforts like Apple TV+ and Apple News+, but the company is throwing some major funding behind its effort to get people paying a monthly fee for exclusive titles.

The company has already set aside a budget of more than $500 million for its Arcade service, according to a report in the Financial Times.

The service, arriving in the fall, will let users play exclusive gaming titles across their Apple devices ad-free and offline. The titles will be free of micro-transactions unlike many of the popular gaming titles on the App Store.

While the company has already reportedly spent more than $1 billion on its TV+ content service, the gaming subscription world marks another uncharted territory for Apple as it will put the tech giant in the position of curating with its cash by directly funding titles for exclusive launches on Apple Arcade. At its event, the company detailed that it will have more than 100 new and exclusive gaming titles launching as part of its service.

The report states that in order to receive funding from Apple, developers will have to eschew releases on the Google Play Store and refrain from taking part in other gaming subscription services. After a “few months” of exclusivity, developers will be able to release their games on non-mobile platforms such as PCs and gaming consoles. The company is focusing its efforts on funding indie titles as opposed to bankrolling AAA studios to create an exclusive epic.

As with Apple TV+, we’re still waiting on exact details regarding price and availability