Want to know where epidemics are flaring up around the world? Metabiota has the tool for you 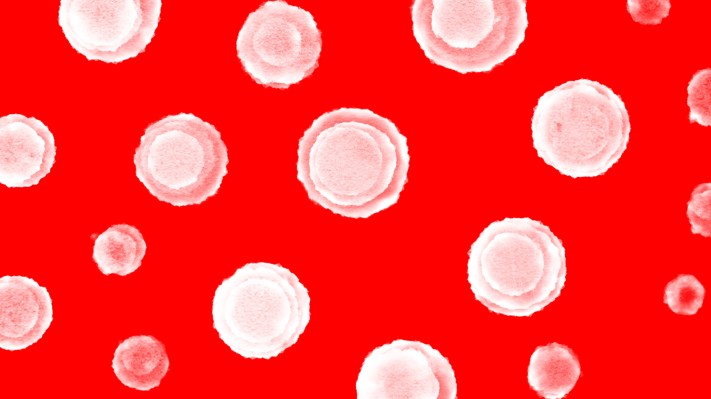 In an effort to inform the public of the health risks breaking out all over the world (or just to scare the bejeezus out of already paranoid people) the startup Metabiota has released a free-to-use epidemic tracker for all of the outbreaks monitored publicly around the world.

The San Francisco-based company frames its tool as a public health service, given that the World Economic Forum has estimated that pandemics could cause $570 billion worth of annual losses to the global economy and that new strains of drug resistant bacteria and deadly diseases continue to proliferate.

The company even cites recent reporting around the rise of the antiseptic and drug-resistant Candida auris pathogen as a determining factor in its decision to release the tool.

“Until now, there has not been an effective way for organizations to plan for — and mobilize against — emerging health threats,” said Bill Rossi, CEO of Metabiota, in a statement. “As we saw from the impact of the Zika virus, where travel alerts correlated to significant financial losses for the hospitality industry, infectious disease events can cause a ripple effect of health and economic hardships. This tracker aligns with Metabiota’s mission to make the world more resilient to human and economic health threats by providing an open, focused and balanced view into emerging and ongoing outbreaks.”

As a general source of information, the tracker is fine, but the tool doesn’t have any granularity or the necessary level of detail that would allow users to actually make decisions based on the information Metabiota provides. For that the company will upsell you to the disease monitoring service that won it $30 million in financing four years ago.

“This turnkey digital platform is accessible for anyone who wants to learn more about the ongoing epidemic events impacting the world,” said Ben Oppenheim, Head of Product at Metabiota, in a statement. “This tracker just scratches the surface of what we’re delivering to the market in our premium licensed version, which includes pathogen models and indices for more advanced analytics and risk analyses.”

So basically, it’s a sales tool to prey on the fears of a general population that hears too much and understands too little about the threats posed by epidemics.

Here, reporting from Slate on the actual importance of the coverage the Candida auris superbug received is helpful.

The superbug deserves to be covered because health organizations need to allocate resources to understanding it and figuring out ways to stop it, but it’s not a huge health risk — yet. That’s because the people who are exposed to and become infected with the bacteria are people whose immune systems are already pretty severely compromised.

As Susan Matthews writes, “The danger of hospitals broadcasting these outbreaks might be to make people who need immediate medical attention—and who face relatively little risk of infection—fearful to get that help. The public benefit for the smaller number of people going in for elective surgery who might have canceled their procedures, meanwhile, is relatively minuscule, if it exists at all.”

In the same way no one should be making decisions based on the very limited data that Metabiota’s epidemic tracker provides.

If a consumer is morbidly curious about all of the outbreaks that are currently being tracked by Metabiota’s new free tool, then they can check it out. But for anything more than basic information gathering, the tool is more a symptom of ways in which companies attempt to profit from the overall paranoia around health risks than it is a cure.