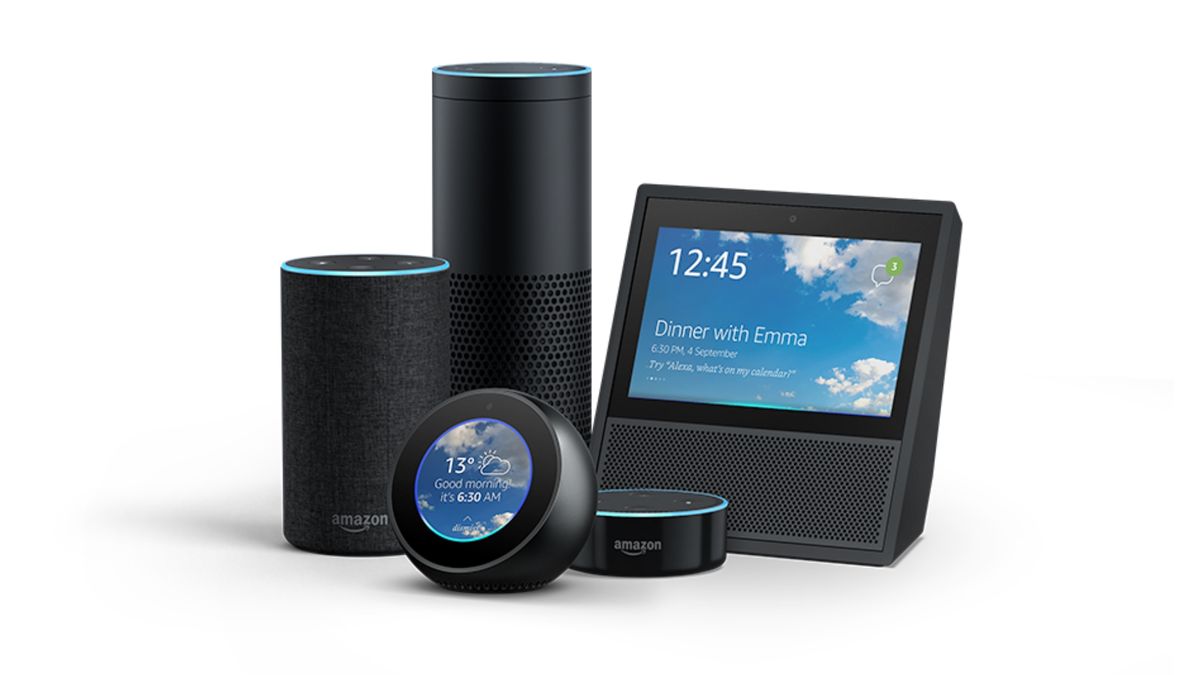 Amazon has announced that Echo owners will be able to use part of Amazon Music for free. The new, free service doesn’t require an Amazon Prime subscription and can be used to access playlists or start new stations by saying “Hey, Alexa,” and then a music genre or artist name.

The caveat here is that this new tier of Amazon Music is only available in the US at launch, and the service is fairly minimal. For instance, you don’t get on-demand access to Amazon’s entire library, and you’re going to hear ads in between songs.

The good news is that you’ll be able to use it on all US Alexa devices – including the Amazon Echo, Amazon Echo Dot, Amazon Echo Show and Amazon Echo Plus – right out of the box, without signing up for Prime Music through Amazon Prime ($119 per year) or Amazon Music Unlimited ($7.99 per month for Prime members, $9.99 for non-Prime members).

Not bad, but Google’s offer is better

While this is certainly a step forward for Amazon – giving things away for free isn’t usually its strong suit – but it comes just one day after Google announced that YouTube Music would be available for free on every Google Home speaker.

Google’s offer is clearly better but in today’s era of subscription everything, we’ll take the free things wherever we can get them.