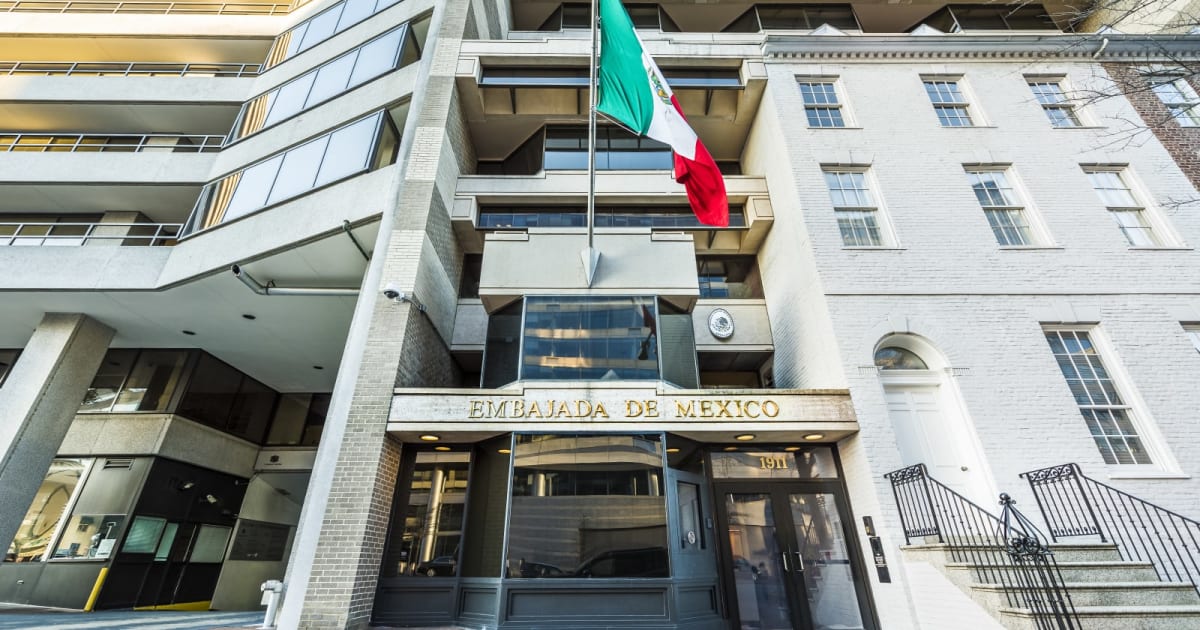 The hacker got ahold of the trove of documents after discovering the server hosting the files suffered from a security vulnerability and was compromised. After downloading the files, he found scans of passports, visas, birth certificates and other personal documents — some of which belonged to Mexican citizens and diplomats. Letters granting rights, privileges and immunities to embassy staff were also found in the stash, as well as documents showing staff medical expenses, vacation time and other administrative information. 0x55Taylor reportedly attempted to contact Mexican officials about the issue but was ignored. While leaking the files online is one way to get the attention of people, it also puts the victims of the leak at risk by further exposing private information.