PayPal and GoFundMe cut off donations to militia detaining migrants 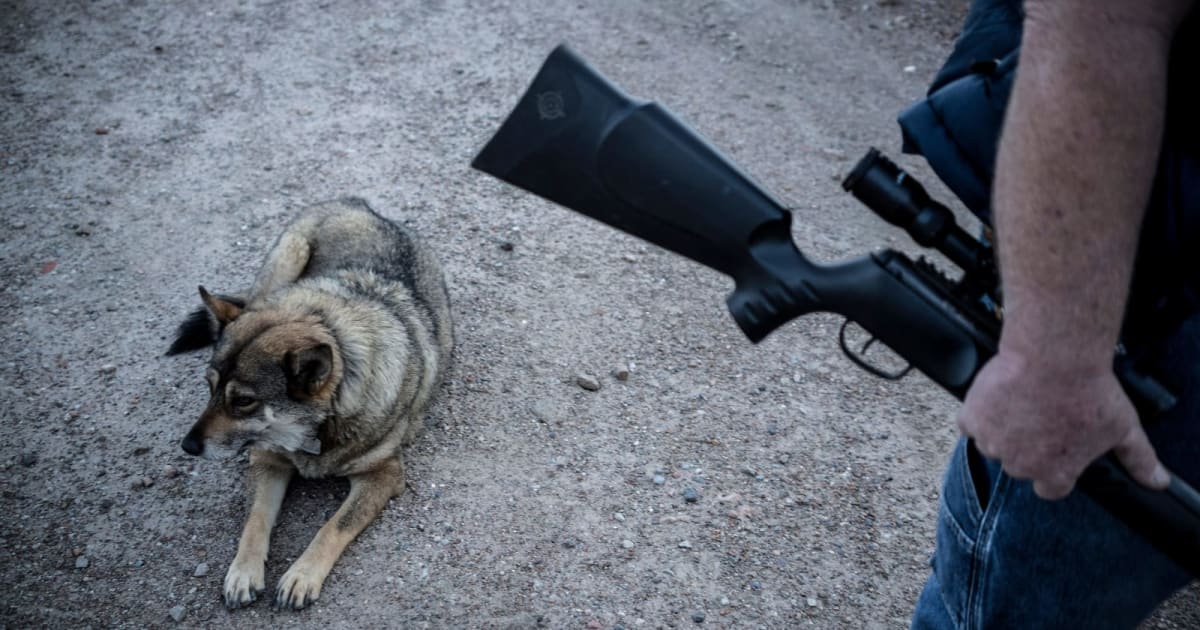 The group has been accused of not only detaining migrants at gunpoint, violating citizen’s arrest limits, but of impersonating law enforcement.

Mark Cheney, who describes himself as a commander for UCP, denied that the group had used online donations for weapons. However, he acknowledged that the cutoff “killed” the group’s resources — it’s scrambling to find alternatives to keep its operations going.

The decision highlights both the ubiquity of online crowdfunding. Many groups will quickly turn to crowdfunding to support their causes, even if there’s a good chance they’ll violate site policies in the process. This incident also illustrates the mounting challenges for the sites themselves. They’re increasingly having to make decisions that, while necessary, risk inserting them into political debates they weren’t prepared to join.