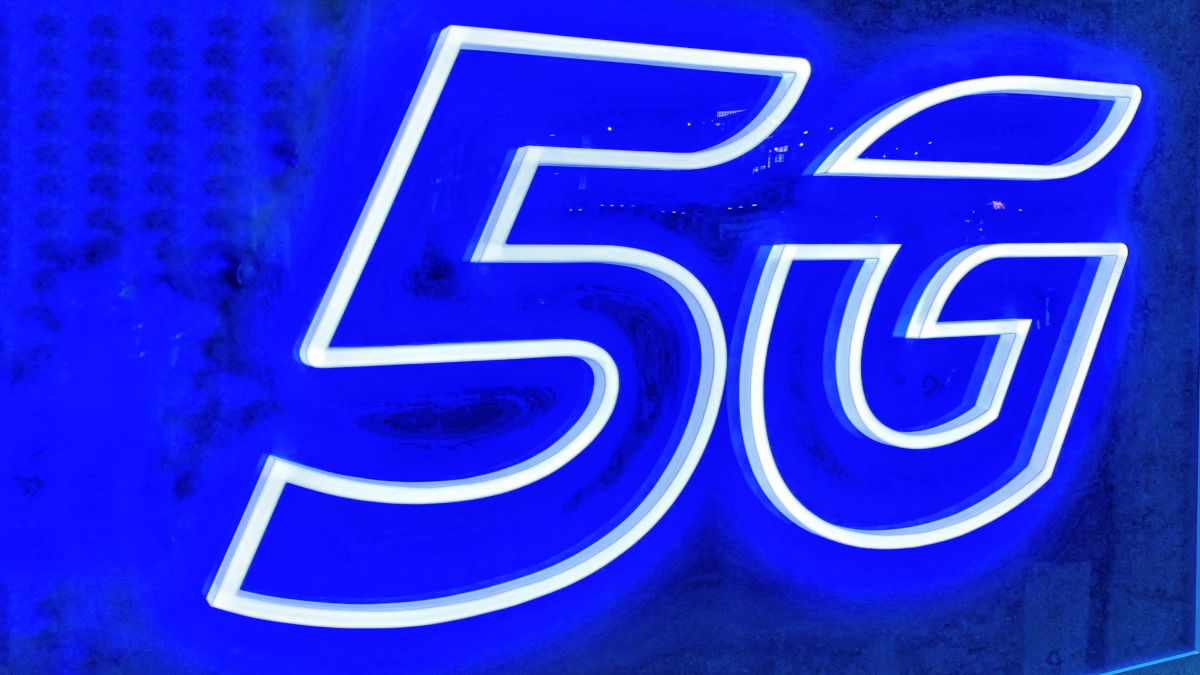 New frequency bands for 5G deployment will be the hottest topic of discussion when ITU (International Telecommunications Union) members meet at the World Radio Communication Conference (WRC) 2019 in Egypt.

The WRC takes place between October 28 to November 22 and is organised by the ITU to review and revise radio regulations.

Tareq Al Awadi, Executive Director for spectrum management at the TRA and chairman of Arab Spectrum Management Group, told TechRadar Middle East that WRC is an important event for the industry where regulators decide on allocating spectrum around the world and who gets to use what frequencies- including satellite operators and broadcasters.

Much of the focus will be on the C-band (3.3GHz-3.8GHz), where satellite operators use these frequencies, apart from the higher frequency bands, also known as millimetre wave.

The millimetre wave operates within the 24.25GHz to the 86GHz range and most of it are not used by satellites.

ITU Secretary-General Houlin Zhao said that the conference will fix the basic standards and the spectrum for 5G and “we can have a much better idea on how to fix the rules and other issues.”

The ITU hopes that satellite operators will cooperate in moving from analogue to digital in a bid to free up any unused spectrums as digital occupies less radio spectrum. “We encourage satellite operators to have good cooperation and coordination with the ITU as the satellite providers have made huge investments since the 1970s,” he said.

Al Awadi said that satellite operators in the UAE such as Thuraya and Yahsat have some difficulties in the C-band but have made technical arrangements to protect their air stations.

“We don’t have much problem in the UAE. Even in the Arab group, C-band has been assigned for any 5G deployment by 2020. Some countries have issues with 3.4GHz and 3.8GHz but the frequency bands for both the telecom operators in the UAE have been allocated in the C-band.

Moreover, he said that TRA has already assigned a number of frequency bands for 5G last year in the C-band and port operators such as DP World are currently using 100Mhz in the C-band.

According to a recent report by Swedish telecom company Ericsson, Telecom operators in the UAE stand to gain an additional $3.3 (Dh12.1) billion in revenues by 2026 from the digitalisation of industries with 5G technology.

The report states that growth potential in the UAE is being driven by the digitalisation of the manufacturing sector, expecting it to contribute 18% of the potential revenues by 2026, followed by energy and utilities with 16% and public safety by 12.5%.

Al Awadi said that the 5G business model is completely different from 3G/4G and the UAE is ready for the fourth industrial revolution. “Some countries have already started at 700MHz for lower bandwidth and some countries, including the Arab countries, are also interested in the L band (1-2GHz),” he said.

In the next two to three years, he said that the UAE will start 5G in mobile and fixed-line businesses and that is where the devices will be available.

“The devices for verticals such as manufacturing, utilities, healthcare, retail, agriculture and Automotive, etc. are not yet ready but the network will be ready. These new use cases are the ones which will make 5G a success. 5G will be available initially in certain hotspots and will take years to have full coverage” he said.