Fortnite’s next event will be Avengers: End Game-themed 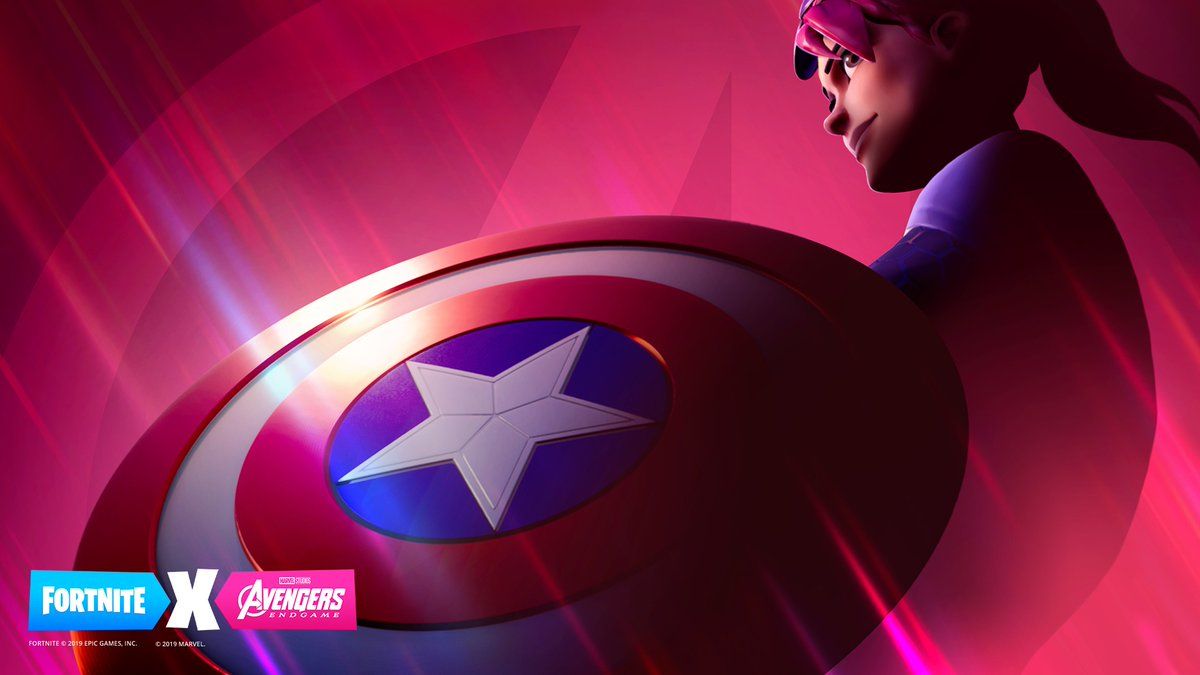 In case you needed another reason to get excited about Avengers: End Game’s rapidly-approaching release date on April 25, you can now add a Fortnite crossover event to that list.

Today on Twitter, Fortnite teased a second crossover event with Marvel for Avengers: End Game that will start one day before the film hits theaters.

While the tweet doesn’t give us much to go off of other than the date, it’s fair to expect either new character skins or another appearance of Thanos in-game. (If you weren’t around for it last year, Fortnite ran a crossover event for Avengers: Infinity War that put Thanos in the game for a few weeks.)

The silver lining here is that we don’t have long to wait to find out what the cryptic clue means, as the update lands on Thursday. That’s good for the True Believers out there… and maybe not so good for folks who don’t like being inundated with advertising.