Tesla accuses investor of harassing and stalking its workers 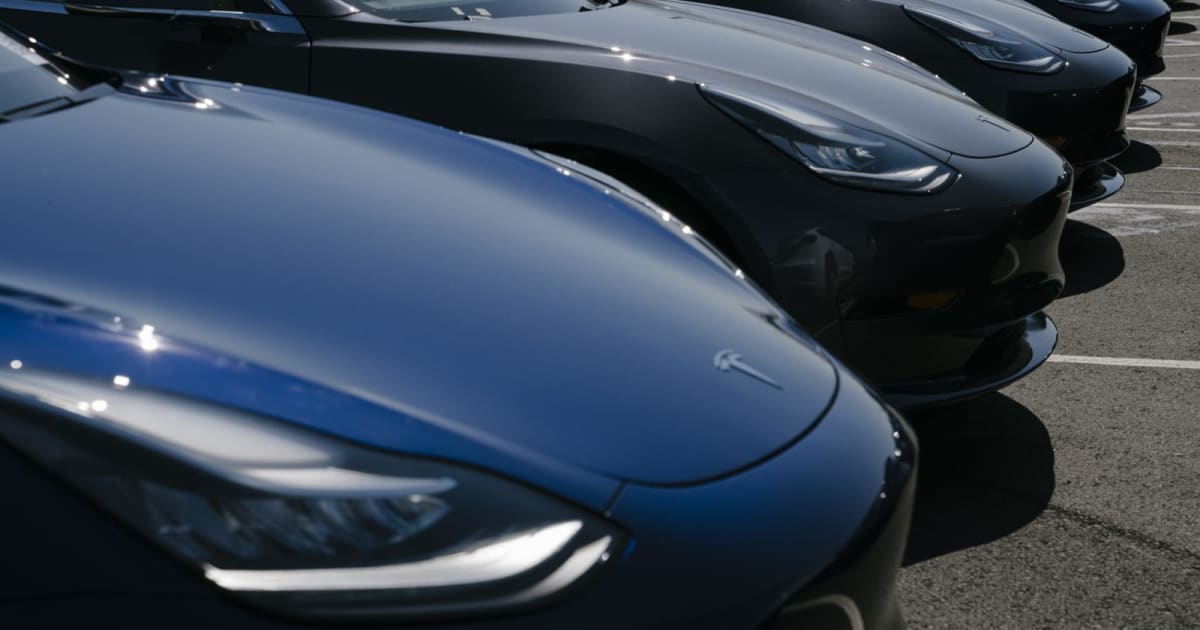 Hothi hasn’t addressed the restraining order so far, although a hearing on Tesla’s request for a longer-lasting order is scheduled for May 7th.

Musk, not surprisingly, isn’t happy. In a response to a Twitter follower who’d learned about the restraining order, the CEO said he’d “never seen anything like it” and was baffled that investors like Hothi would want the company to fail.

This isn’t the first time Tesla has grappled with individuals who allegedly pose threats to the company. It accused a former factory worker of conducting “sabotage” by leaking harmful information to the media, and even said an oil industry exec impersonated him to get sensitive data. Those earlier examples weren’t investors, though, and they certainly didn’t put Tesla employees in physical danger. If the claims are accurate, it’s an escalation that would give Tesla good reason to worry.

Never seen anything like it. Tesla is just trying to make electric cars & solar power for a better future for all. True, we might not succeed, but why do they want us to fail?