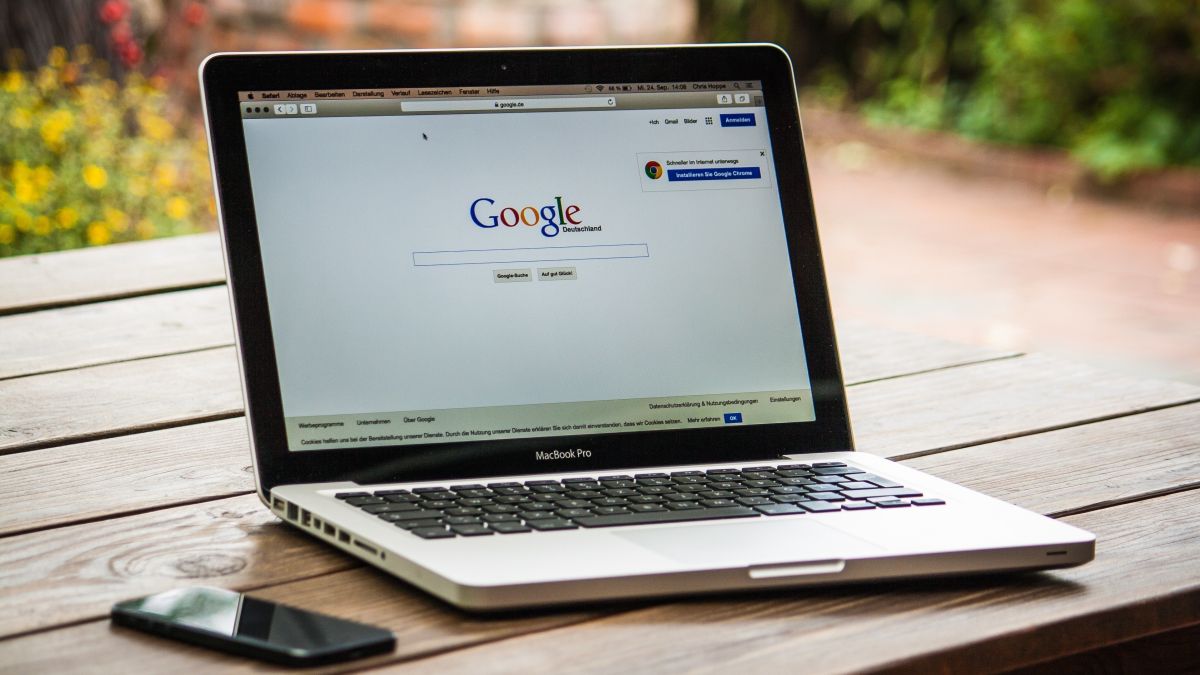 The encrypted version of Google’s Chrome browser has raised concerns among a number of internet safety watchdogs and intelligence agencies who fear the move could endanger the safety of children online.

Critics of the encrypted version of the browser, which is currently available for download but not the default version, argue that it could make it more difficult for companies to block harmful material online as it will bypass most parental control systems.

As it stands now, harmful materials like terrorist propaganda and child-abuse images are blocked by internet companies through filters that scan the web’s domain name servers.

However, with the encrypted version of Chrome, users are able to bypass these filters and connect to its server instead.

According to The Sunday Times, talks will be held in May where broadband providers including BT, Virgin, Sky and TalkTalk will come together with the National Cyber Security Centre (NCSC) to discuss the risks posed  by the encrypted version of Chrome.

Intelligence and law enforcement officials also fear that the new Chrome will allow Google to collect even more details on users’ browsing habits.

A government official voiced their concerns to The Sunday Times, saying:

“Google will have a lot more than their searches — it will have their entire browser history. That’s an incredible amount of data,” he said. It will also be able to track devices rather than just household accounts.”

Google responded to the Times’ argument against it by saying that it has not made any changes to the default behavior of Chrome.