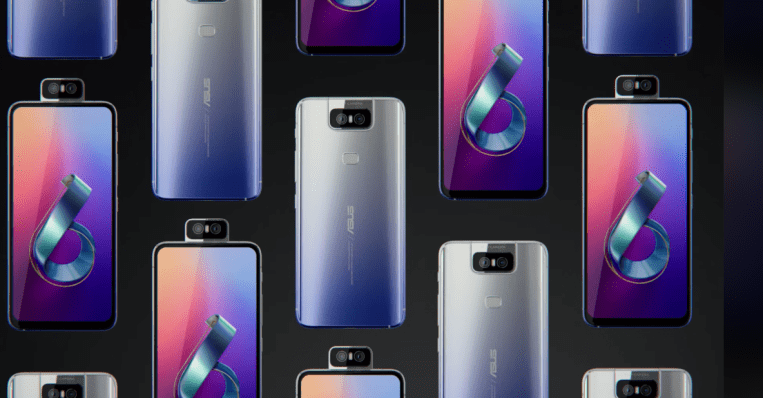 Premium smartphone manufacturers have moved the needle on pricing, but 2019 may well go down as a kind of golden age for budget flagships. Apple, Google and Samsung are all in that business now, and OnePlus has once again shown the world how to offer more for less. And then there’s the new Zenfone.

It’s a bit of an understatement to suggest that Asus has had trouble breaking into the smartphone space. And things aren’t likely to get any easier as the market further consolidates among the top five players. But you’ve got to hand it to the company for swinging for the fences with the $499 ZenFone 6.

First thing’s first. Like the excellent OnePlus 7 Pro, the phone (fone?) forgoes the notch and hole punch, instead opting for a clever pop-up that flips up from the back. That means one camera is doing double duty, toggling between the front and rear with the push of an on-screen button. Like the OnePlus, there’s built-in fall detection that retracts the camera if it slips from your hand.

That whole dealie would be enough to help the phone stand out in a world of similar handsets, but this is a solid budget handset through and through. Inside is a bleeding edge Snapdragon 855, coupled with a beefy 5,000mAh battery. The new ZenFone also sports a headphone jack, because it’s 2019 and rules don’t apply to smartphones anymore.

Is that all enough to right the ship? Probably not, but it’s nice to see Asus stepping up with a compelling product at an even more compelling price point. More information on the phone’s U.S. release should be arriving soon.