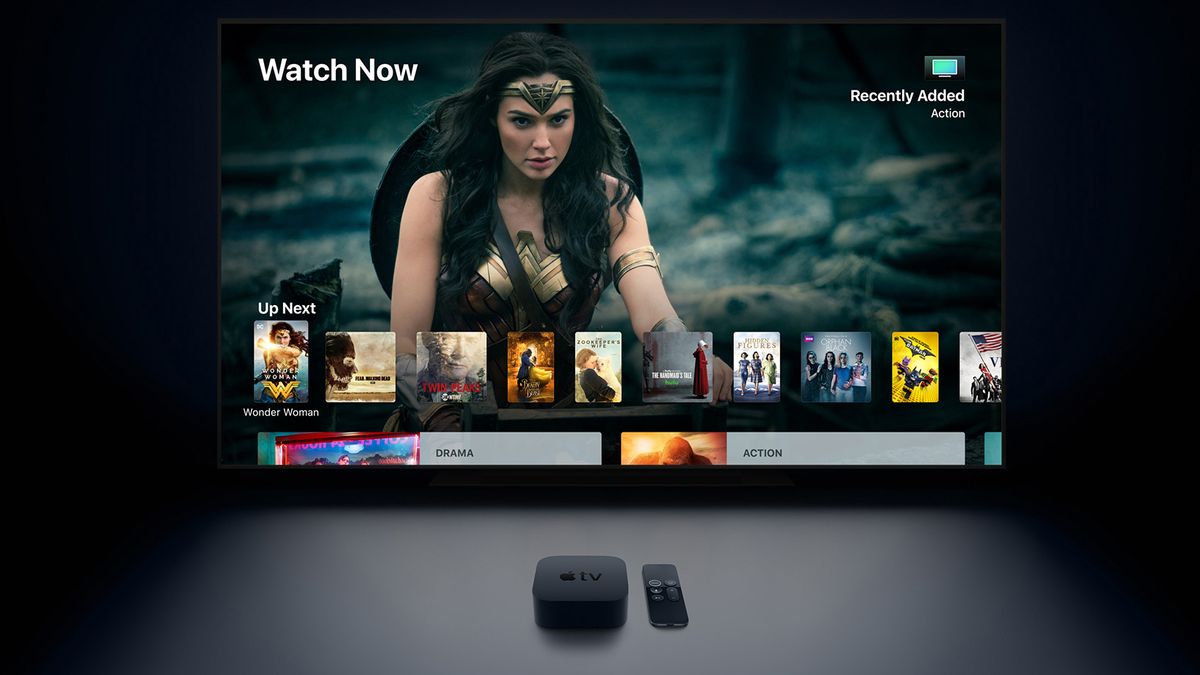 Back in 2017, Apple TV 4K users cheered when selected films in their iTunes libraries started receiving Ultra HD upgrades at no extra cost.

Now, it appears the opposite is happening (albeit unintentionally), with both purchased and unpurchased 4K movies being downgraded to HD thanks to an alleged bug, as reported by 9to5Mac.

Originally believed to be an issue only affecting Warner Bros. titles, the list of downgraded movies has since extended to productions from other studios, including MGM, Columbia, Twentieth Century Fox and more.

One user has compiled a list of downgraded titles over on Blu-ray.com’s forums, which includes the following:

Thankfully, it appears that Apple is already rectifying the situation, with some users on Twitter reporting that several titles have returned to their full 4K Ultra HD resolutions, although that hasn’t happened for everyone.

How long for the fix to propagate? Still seeing Harry Potter in HD here. Does it take a reboot or something? LolMay 15, 2019

If you’ve noticed that your 4K purchases have suddenly regressed to HD, your best bet is to wait it out as it looks like the problem is only temporary.