How to navigate the UK’s immigration compliance nightmare 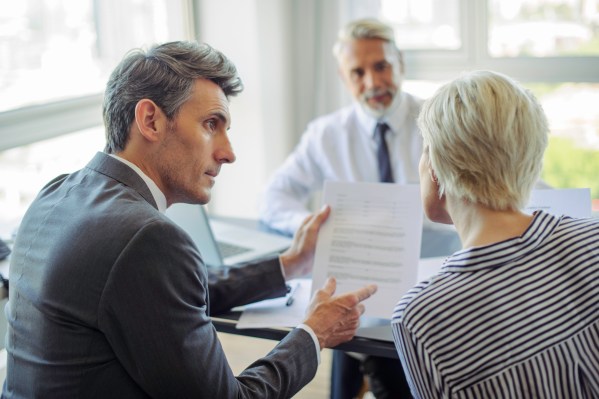 The United Kingdom’s current government has ended up restricting high-skill immigration as part of its larger drive to decrease all immigration. While it pays lip service to being a startup hub, we just published an article examining how one promising high-profile startup, Metail, has been cut off from hiring more key workers over a rather dubious set of accusations by the Home Office.

In this article, we’ll take a closer look at the regulations themselves, and what founders need to know to avoid the many potential pitfalls put in their way — using Metail’s situation as the case study.

The Home Office’s guidance document for employers sponsoring workers on Tier 2 (general employment) and Tier 5 (temporary work) visas runs to 207 pages. It explains that Tiers 2 and 5 of the UK’s points-based system are the primary immigration routes for non-European Economic Area (EEA) migrants who wish to work in the UK. And that such migrants require the sponsorship of an organization or company which holds the relevant sponsor license. Most migrant tech workers also come into the UK via an employer on a sponsored Tier 2 visa — with only a very limited number of Tier 1 “exceptional talent” visas per year, with extremely demanding qualification criteria.

A sub-section on sponsor duties covers record keeping; reporting information and events via a dedicated sponsorship management system portal, including “non-attendance, non-compliance or disappearance” of migrants (so the Home Office can “take enforcement action against them”); compliance with UK immigration law; and the question of what is and isn’t a genuine vacancy — where the Home Office warns that the jobholder is required to perform “the specific duties and responsibilities for the job and meets all of the requirements of the tier and category.”