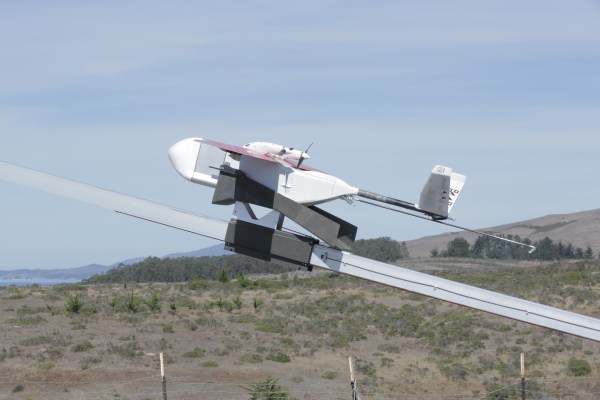 With a valuation of over $1 billion and $190 million in new financing, Zipline has become the latest contender to be the leader in the game of drones.

The competition to be a leading vendor of delivery drone services is fierce, but Zipline has already built its billion-dollar business selling its hardware and services as a supplier of medical supplies across emerging markets. It may be among the most tested drone delivery services in the world.

Zipline said it will use the new funds to expand its medical supply delivery services across Africa, the Americas, South Asia, and Southeast Asia. The company said it aims to serve 700 million people with its drones within the next five years.

“There is a growing feeling around the world that technology is not benefitting the vast majority of people, said Zipline chief executive Keller Rinaudo in a statement. “The old conventional wisdom has been that building a successful technology company requires exploiting people’s personal information or hijacking their attention. Zipline wants to establish a new model for success in Silicon Valley by showing the world that the right technology company with the right mission and the best team can help improve the lives of every person on the planet.”

Zipline has done the bulk of its work in Africa. The company recently announced a national program in Ghana, which adds to its work with the Rwandan government — one of the company’s first customers.

Zipline intends to expand its drone delivery services into the U.S. this year, beginning with pilot programs in North Carolina.

The capital came in two closes. The first in 2018 and another earlier this year.

In all Zipline has raised $225 million since it was founded to increase access to medical supplies around the world. The company’s service works by enabling healthcare workers to order supplies by text message and have them delivered by drones dispatched from central distribution centers.

The company’s drones have a range of 160 kilometers, a cruising speed of 110 kilometers per hour, and can carry 1.75 kilograms of cargo.