Alexa Announcements can now work with any Alexa-enabled device 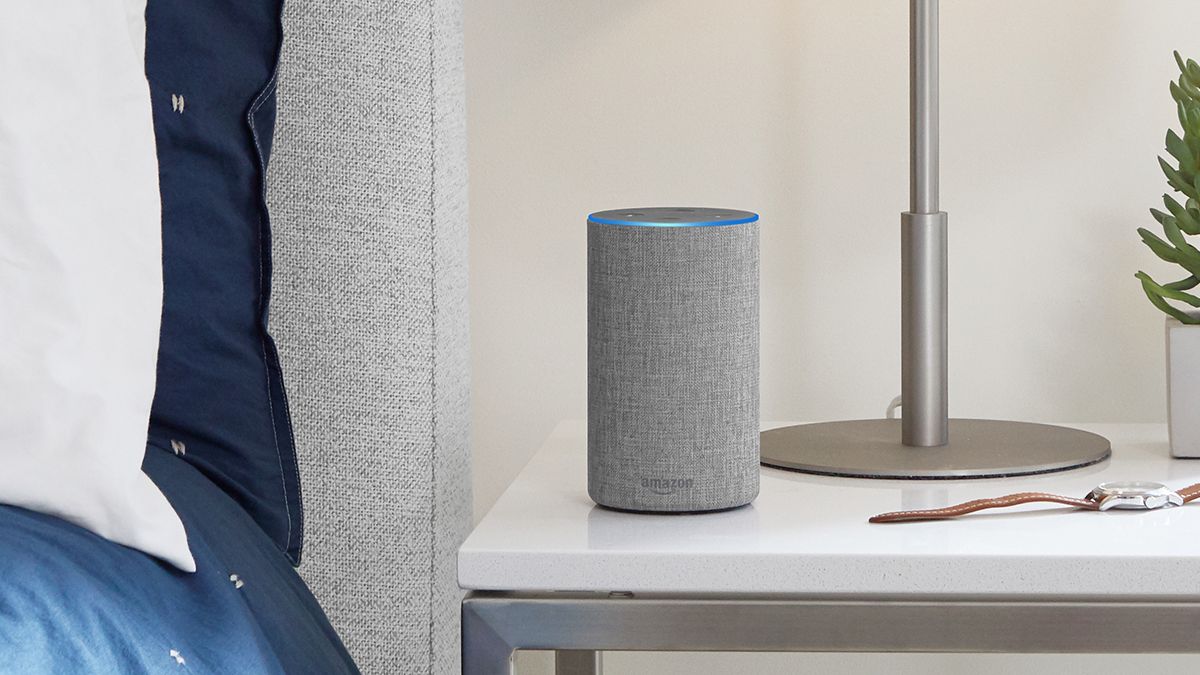 Just because a device has Alexa inside it doesn’t mean it can do everything an Amazon Echo can – but Amazon just rolled out an update that adds another feature to third-party devices that was previously an Echo exclusive.

The feature in question is Alexa Announcements, which lets you ping every smart speaker in your home with the same message: “dinner’s ready”, for example, or “please will someone walk the dog”.

Now the feature is becoming available on every certified Alexa built-in product, Amazon says. In other words you might find a few more devices in your home carrying the message next time you broadcast one.

Alexa Announcements support was already available on some non-Echo devices – including Sonos smart speakers – but it’s now officially rolling out to everyone who makes an Alexa-enabled device and meets Amazon’s standards for such a gadget.

It’s encouraging to see an increasing level of parity between Amazon Echo speakers and third-party Alexa devices – it means you can buy a non-Amazon Alexa-ready piece of hardware with more confidence about what you’re getting.

“Amazon will continuously improve the Announcement feature to create better customer experiences and to ensure consistency across all Alexa built-in devices,” Amazon says.

The company is obviously keen to get the full-fat version of Alexa pushed out to as many devices as possible, even if it ends up hitting Amazon Echo sales in the long term. For Amazon the most important thing is that you’re using Alexa.

The expansion of Alexa Announcements is also another reminder of the appeal of buying smart speakers and smart displays – the features and functions on these devices are getting upgraded all the time.