Foursquare Is Adding Even More Data About Where You Are 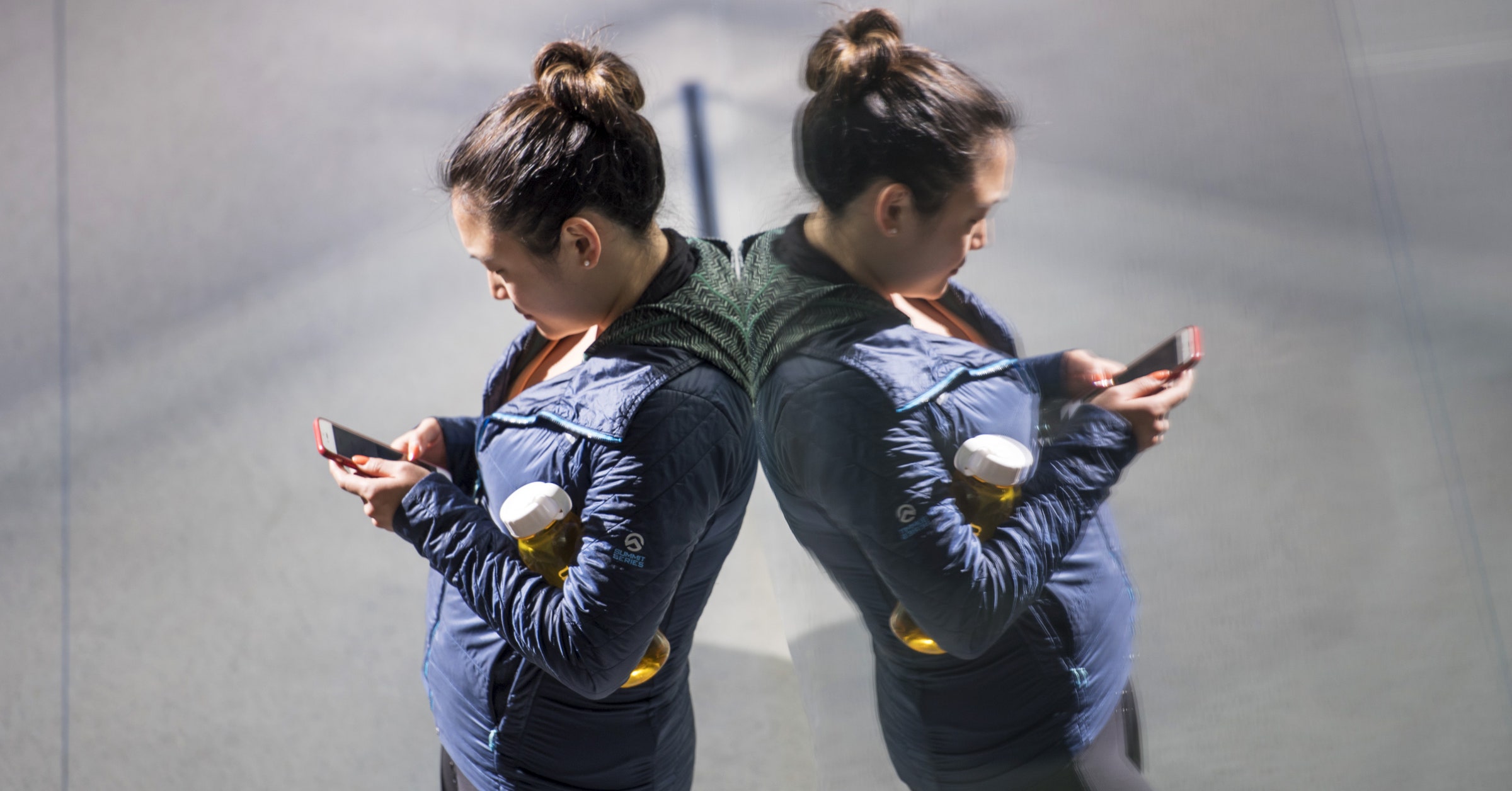 Tech giants like Facebook and Google—as well as telco companies like AT&T, T-Mobile, and Sprint—face repeated criticism for slurping up information about the locations of their users, and repurposing it for advertising purposes and other forms of tracking. But one of the biggest names in location data tracking continues to fly relatively under the radar: Foursquare.

In recent years, the company best known for its eponymous city guide and the social media check-in app Swarm has grown into a user location data powerhouse, working with over 150,000 partners—from AccuWeather to Samsung to TripAdvisor—to deepen its understanding of where exactly phones go and what that says about their owners.

In a press release, Foursquare said it currently has a “measured audience in the U.S. of over 100 million monthly devices.” And its understanding of users’ real-time comings and goings is only getting more accurate. On Friday, Foursquare said it had acquired Placed, which determines the efficacy of certain ad campaigns by tracking users’ real-time movements, from Snapchat parent Snap. Placed tracks the real-time location of nearly 6 million monthly active users through apps that pay users or offer other types of rewards in exchange for access to their data, per the Wall Street Journal.

If you think you don’t use Foursquare, you’re probably wrong. Foursquare’s location technology powers parts of Uber, Twitter’s geotags, location-based filters on Snapchat, location sharing in WeChat, certain notifications from TouchTunes, parts of Apple Maps, and so so much more. As Foursquare itself says: “If it tells you where, it’s probably built on Foursquare.”

Though the company’s footprint is already quite large—CEO Jeff Glueck said last year that only Facebook and Google rival Foursquare in terms of data precision—Foursquare’s ambitions are even greater. “In the next 10 years, it’ll be unimaginable to think that at one time, our phones, watches, cameras, cars and assistants didn’t recognize our movements and respond accurately and contextually,” Glueck wrote in a press release on the acquisition.

At present, Foursquare uses all this data to help companies target demographic and interest groups and determine how advertising campaigns impact in-store visits, among other things. The company says its understanding of the real-time locations of millions of phones has helped Subway determine how physical coupons affect in-store visits and segment users into custom audience categories based on the types of locations they visit regularly, per Foursquare’s website.

An example on the site illustrates just how much Foursquare can know about the habits of an individual user. For a man aged 45-49, in the Dallas-Fort Worth area, Foursquare can use data about which shops, bars, and other buildings the man visits regularly to assign “personas,” which then can be used by advertisers to target the user more effectively. Because Foursquare can tell the man visited AT&T Stadium between 7:00 pm and 10:30 pm, and he stopped by Harry’s Sports Bar last week, Foursquare has him pegged as a “Sports Lover.” Similarly, Foursquare says the man’s visit to Pepper’s Grill between 5 pm and 6:30 pm—his second trip to the establishment this week, it notes—confirms the “Casual Diner” persona.

The man is also labeled a “Super Saver” because of his visits to the local Dollar Store and Shopper Town Warehouse; “The Coffee Drinker” thanks to as top at a “local bakery cafe,” which was combined with data that shows he “also frequents Cafe Joe’s twice a week;” and a “Small Business Owner” as he visits a shop called “Dave’s Auto Repair” daily between 8:30 am and 2:30 pm.

Foursquare says that its acquisition of Placed (soon to be renamed “Placed powered by Foursquare”) will “enhance Placed’s ability to fulfill its mission as a kind of Google Analytics of the offline world” by providing marketers a more complete view of the comings and goings of millions of users.

Foursquare did not respond to questions about the deal.